Tough Guy Book Club comes to Australia’s largest city. In a private room upstairs at the aptly named Shakespeare Hotel in Surry Hills the founding meet of the first Sydney Chapter was held. This Chapter was stuck in the planning stage for a long time and we are glad that it’s up and running because we get more emails asking about meeting information from this city than any other. Chapter President Leigh led a small but interesting discussion on The Razor's Edge over beers and burgers.

If you are looking for them, they meet at

Shakespeare Hotel
200 Devonshire Street, Surry Hills,
NSW 2010 Australia
In one of the upstairs rooms, ask at the bar
On the first Wednesday of the month at 7pm. 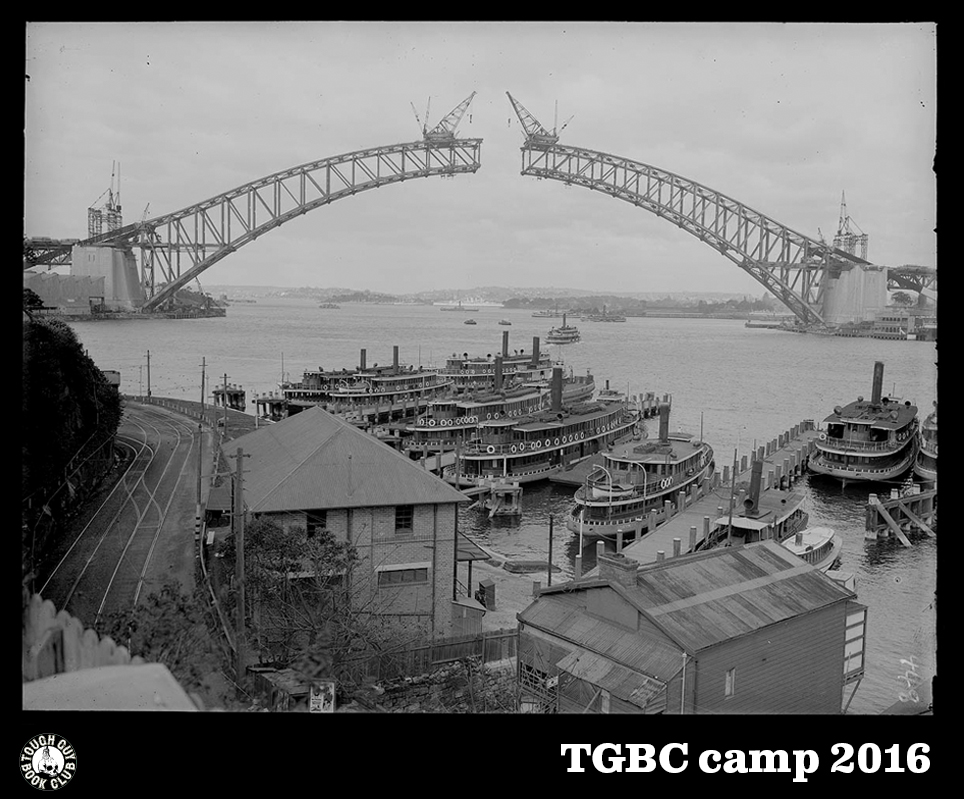