It’s been said by some that we’re actually a drinking club with a reading problem. Although this is usually said in a tongue in cheek fashion, it’s often a good idea to assess one’s drinking habits, and perhaps even take a break from the booze.

That’s why June’s challenge was to join the TGBC Dry July team and, as always, follow it up with the hashtag #dryjuly.

While actually participating in Dry July wasn’t mandatory, the idea of simply joining the team was designed to at least get Goons thinking about their alcohol consumption and, even if they didn’t give it up altogether, at least cut down a little bit.

We meet in the pub on the first Wednesday of every month. This made avoiding alcohol a challenge from the start. Ironically, this is where peer pressure was actually on a lot of guys’ sides; if not drinking is the new norm, those who weren’t initially going to participate found themselves participating.

The days that followed saw a lot of Goons surprised by the challenge. Maybe not having that single beer with dinner on a Thursday wasn’t so tough, but what about on a Friday or Saturday night? Or when out with others for a celebration? So much of socialising revolves around drinking alcohol, it’s easy to break the rules and down a couple of beers with friends or family.

But that was kind of the point of the challenge. Some were surprised at how hard it was, some weren’t. Some didn’t go completely dry, but managed to cut down a lot. Either way, a lot was learned and a lot of men were a little bit healthier because of it. 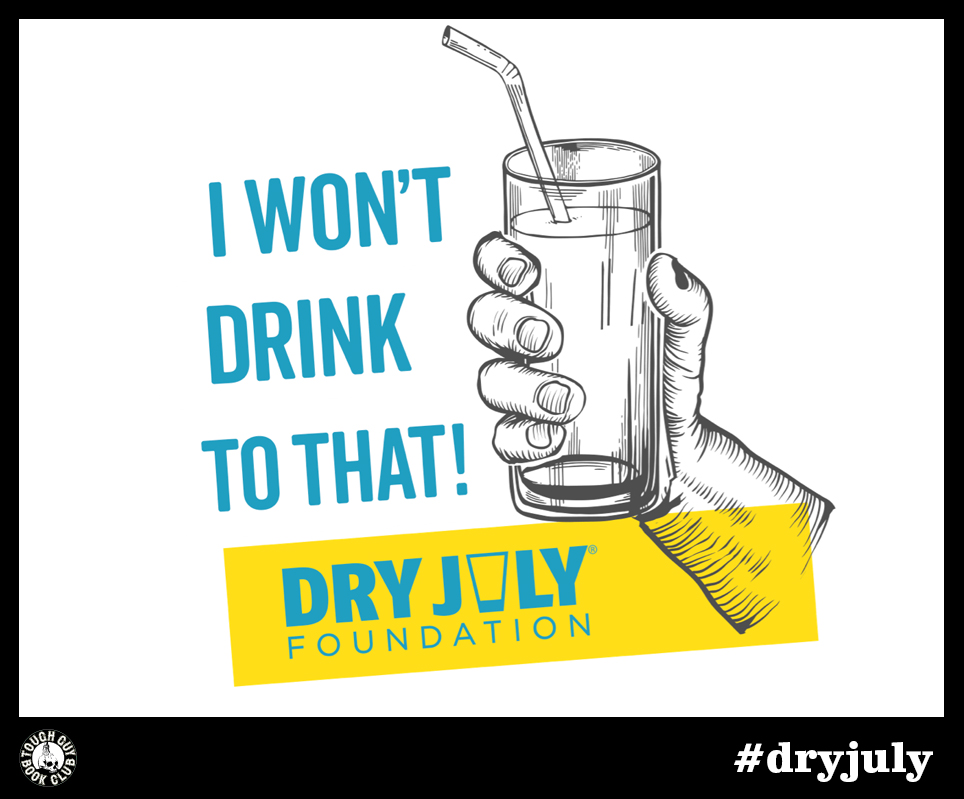