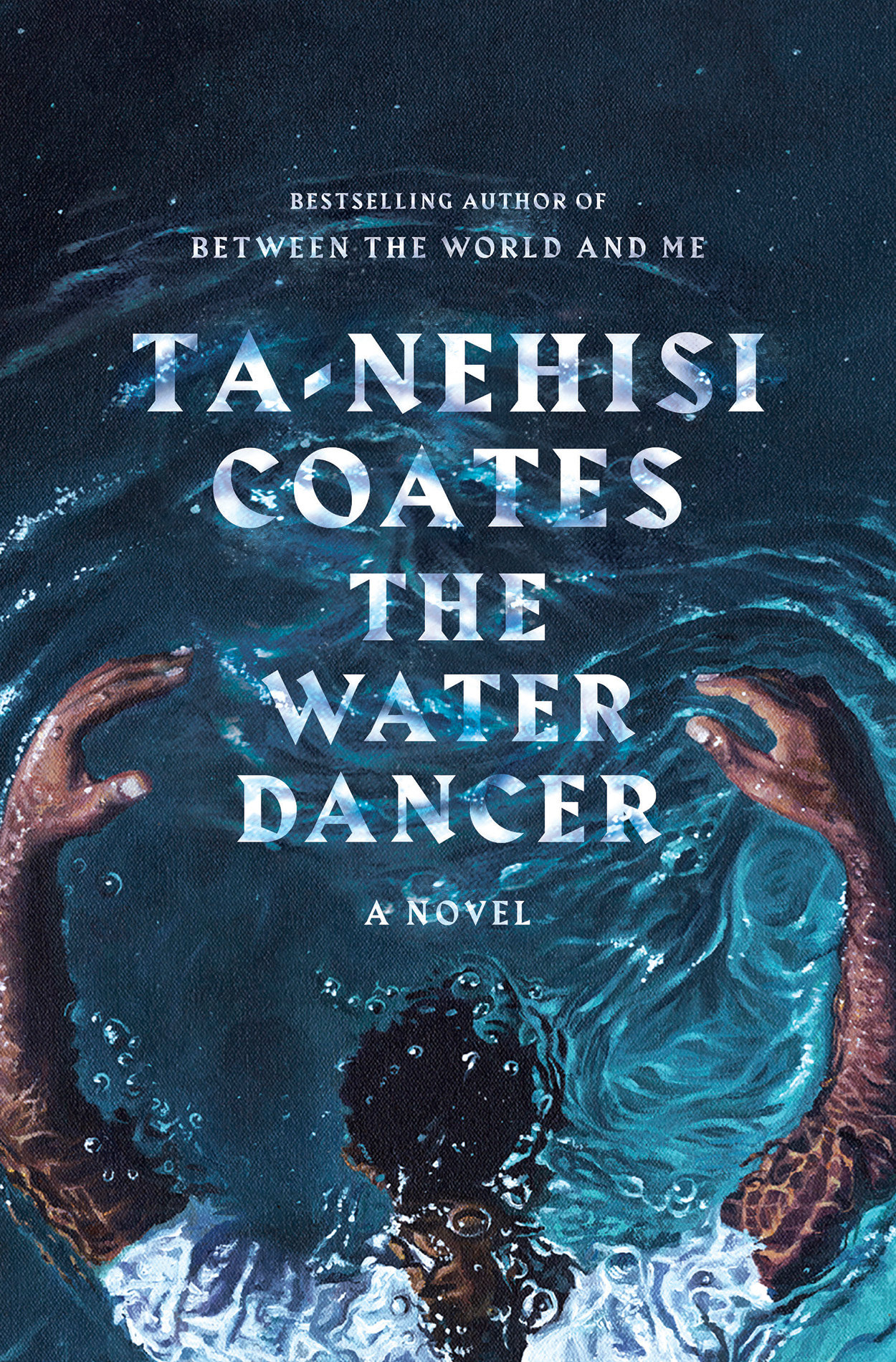 Approach this book like you would a winter swim at the beach. Just dive in.

It will slap you and disorient you straight away, turning your world upside down. Then it will envelope you and lull you with its calm. Every now and then, it will dump you on your arse, forcing you to get up and dive in again.

The Water Dancer is the first novel from acclaimed US essayist (and comic book writer) Ta-Nahesi Coates. It combines magical realism with the visceral experiences of enslaved people living in the United States. And it’s a ride.

It follows the life of Hiram Walker, an enslaved man living on the Lochless plantation in the state of Virginia, just prior to the US Civil War. The residents of the plantation are described as two groups - the Quality and the Tasked. The Lochless plantation is struggling, the soil having been driven too hard by the inept landholders who did not heed the advice of the Tasked that work the land.

Hiram grows up in the fields among the Tasked and discovers he has a number of special talents. He can mimic the voices of those around him and he has a photographic memory. He can remember everything he has ever experienced, except he has no memories of his mother.

Hiram is eventually moved by the slave owner (the man who is also his father) to work in the house. He is educated to a degree, and prepared to assume the role of manservant to his half brother, the bumbling Maynard. Hiram’s dreams of joining the ranks of the Quality and leaving the Tasked behind are dashed and he begins to plot his escape to freedom.

As he makes his way in the world beyond the plantation, Hiram also develops a new talent - the power of “Conduction”. It’s an ancient power with a lineage back to the leaders of Africa, triggered by memory, channeled through storytelling that allows the “conductor” to complete amazing feats. It’s a power that continues to grow for Hiram as the memories of his mother return.

Coates’ style flips between lyrical descriptions that flow like meandering streams and abrupt slaps to the face like an oncoming wave. Scenes of languid, humid summer nights in Virginia are contrasted with the sparse and stark descriptions of the violence done to the Tasked. The horrors of slavery are shown more in the plain language used - reducing the vile actions to common, everyday moments.

The story of Hiram is more than just the tale of one man’s attempt to escape enslavement. Coates has given us a way to place the history of enslavement as something recent, something present, something that continues to affect people. As Hiram thinks to himself in a confrontation with his father, "To forgive was irrelevant, but to forget was death."