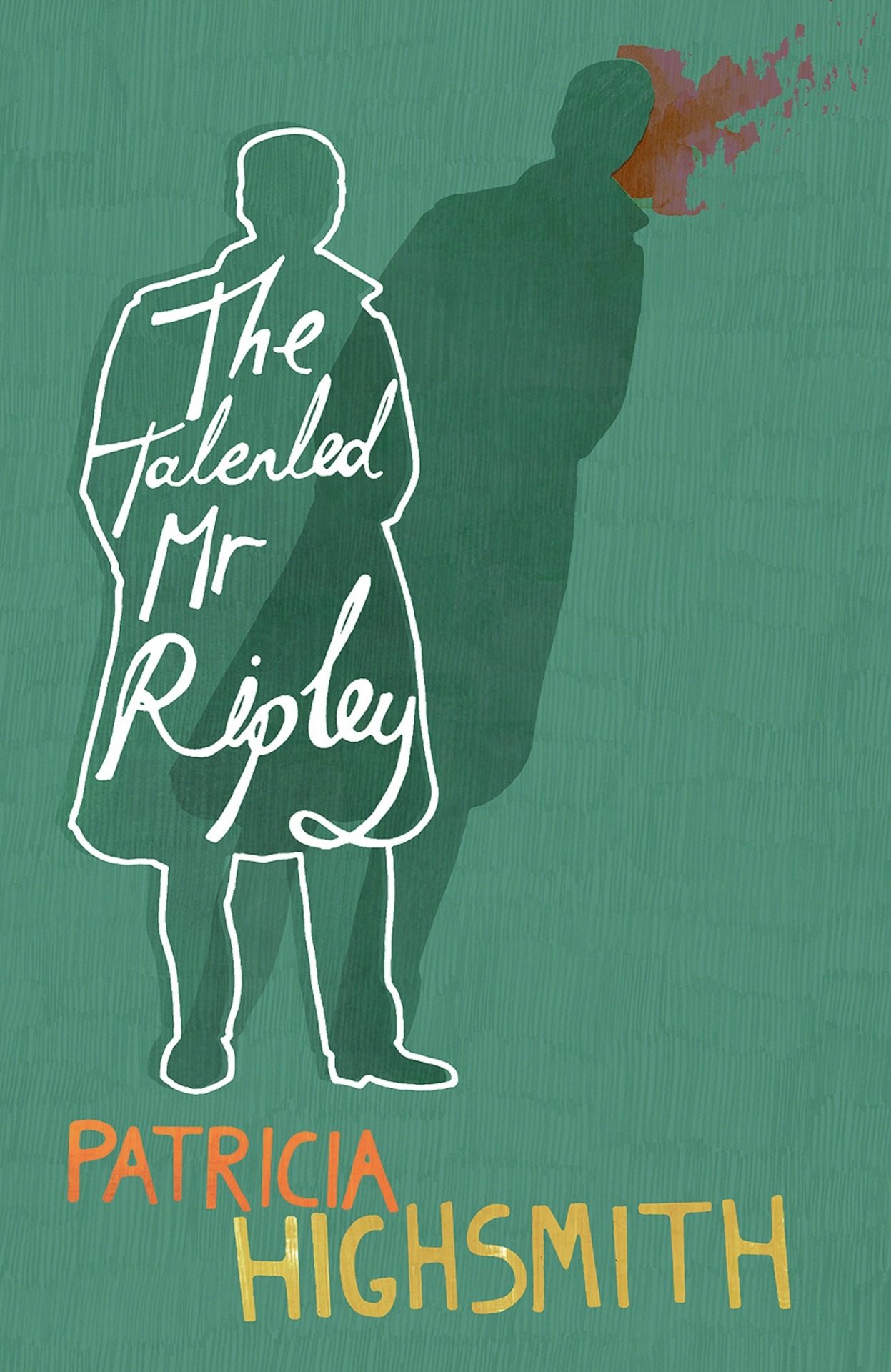 The Talented Mr Ripley is literally a story about a guy who gets away with murder. Two in fact. Set in the exotic past of 1950s Europe through the lens of well to do American ex-pats, it is a story that is devoid of any likable characters. The main protagonist Tom Ripley is a detestable, self-indulgent, whiner who is never satisfied with his lot.

Unhappy with his life in New York, when he is offered the opportunity to go to Europe by the father of a vague acquaintance, Dickie Greenleaf, to try and convince him to return to the US, Tom readily accepts. He sees this as his gravy train to start a new life where he doesn’t have to bother with the trivialities of getting a job and can instead spend his time having boozy lunches and sightseeing Europe on somebody else’s dime. He befriends Dickie, who is living off his trust fund as an artist in the small Italian town of Mongibello, with a view to permanently being able to sponge off him. But things turn sour as Dickie’s friend and detached love interest Marge seems, in Tom’s mind, to turn Dickie against him. He decides to kill Dickie, assume his identity, and take the monthly cheques and other riches for himself. He dyes his hair and wears Dickie’s clothes in a bid to look as much like him as possible, and becomes an expert in forging Dickie’s signature, so that he can cash the steady stream of cheques now coming his way.

He learns to speak like him and effects his mannerisms, as well as writing letters to Dickie’s parents and to Marge, partly in a bid to cover his tracks, but also as a source of self-amusement. He sets himself up in Venice, in a house resplendent with servants, and all seems to be going well until Freddie Miles, a friend of Dickie’s, shows up and gets suspicious about what is going on. So, Tom kills him too and slips him into the canal, making it all look like an unfortunate accident. He constantly battles with feelings that he is going to be caught out and end up being charged with both murders, and the narrative is a constant emotional tug-of-war within Tom’s mind. While written in the third person, the book has a feel of being in the first, in that the story follows only Tom’s point of view and his thoughts. In fact the reason that all of the other characters seem quite loathsome is likely due to the fact that they are portrayed through Tom’s own loathsome and paranoid eyes. He doesn’t like his own self and doesn’t like anybody else really either. And therein lies the true craft of the writer.

Despite Tom being a detestable kind of spoilt sociopath, with a penchant for clubbing people over the head, the reader can’t help but barrack for him to get away with his crimes. We want him to get away with murder scot-free. It took some time for me to really become engaged with the story, perhaps because I didn’t like any of the characters, but once Tom murdered Dickie, things picked up and I felt much more engrossed. The believability of the story was in parts questionable. There were several areas in the book where it was quite a stretch to suspend disbelief. A senior policeman from Rome had interviewed Tom extensively when he was disguised as Dickie Greenleaf, but then didn’t recognize him only a few weeks later when he was now interviewing him as Tom Ripley. It seemed reminiscent of how Maxwell Smart never recognized 99 when she was in the scantest of disguises, having to seek her out with a “99, is that you”? This seemed just as unbelievable, but not as intentionally comical. There was a clear suggestion through the narrative that the Italian police and authorities in general were not too bright, and definitely inferior to similar American authorities. It seemed condescending. Perhaps this was a hangover effect in those post-war years where Americans were the victors and the Italians the vanquished. But despite these shortcomings and my lack of feeling toward the characters, once I got into it, I mostly enjoyed the book. The conflicted dialogue in Tom’s head was well crafted, as was the suspense on whether he would or wouldn’t be caught.

But for me, mostly the book was an interesting snapshot of 1950s European life; a time where a refrigerator was considered a luxury in an Italian village. The details of travel, such as the picking up of mail from an American Express office, and the depictions of the media reporting on the crimes in that pre-television, pre-internet world, all act as reminders of how much the world has changed since that time.