Sharks in the Time of Saviours - Kawai Strong Washburn (2020) 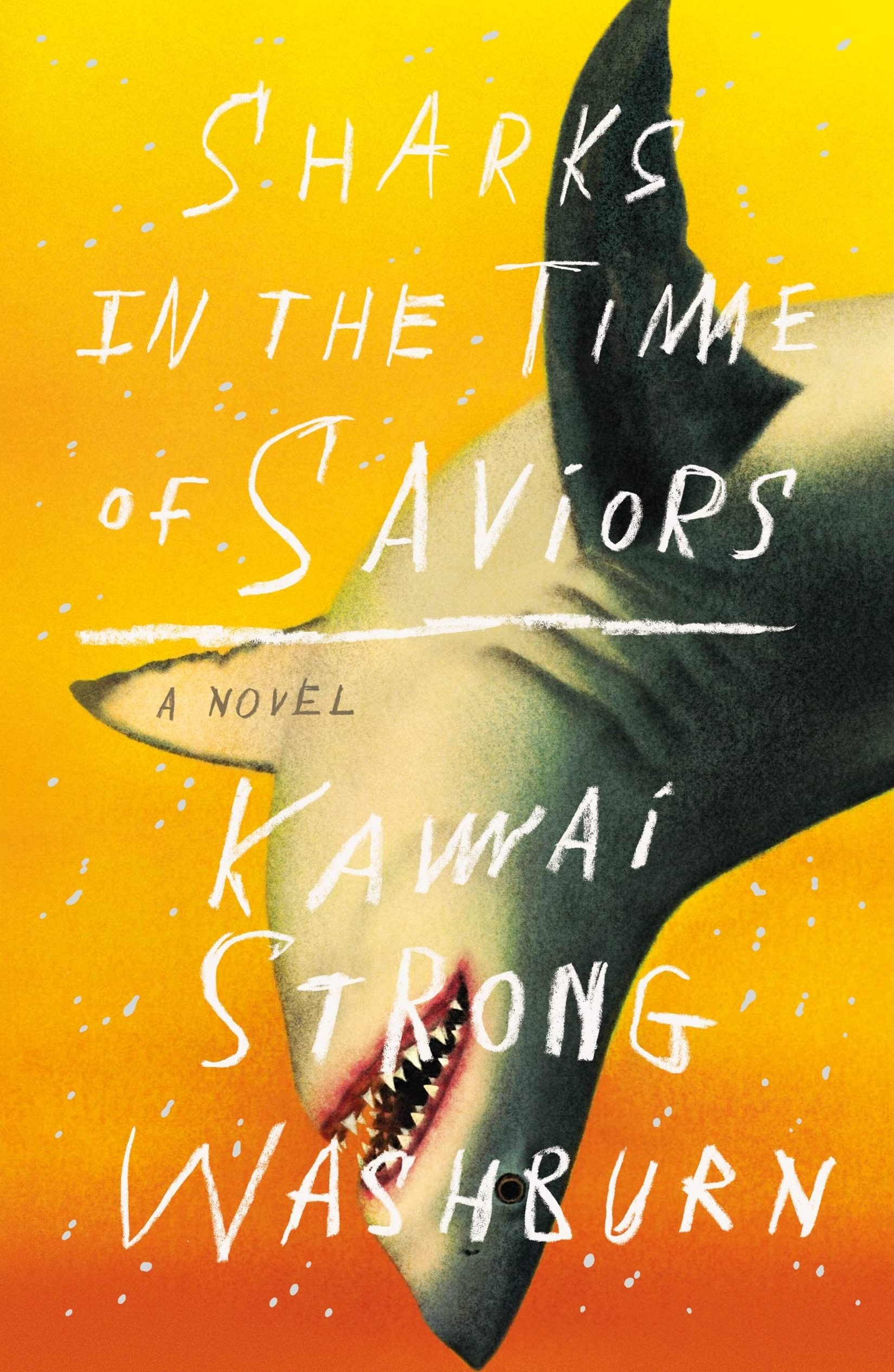 This book was acclaimed by Barack Obama as one of his books of the year, but without his unique cultural connection to the material, us mere mortals were left with an interesting read that never completed its promise.

The book felt like a deeply personal refrain about the loss of culture, the failure of promise and the ties of family. Set in Hawai’i, the start of the book is soaked in local mysticism and magic. Recalling deeply rooted beliefs about the ancient gods and setting up a story that could have taken us into such realms, the book essentially used the mysticism as a way to amplify culture, rather than as a ‘Checkov’s gun’ that would be a powerful contributor to narrative. The gods were seen to bless the middle child with healing gifts of a culturally displaced family, ensuring all three children had a ‘special talent’ (sports, healing and academia respectively).

The second part of the story involves a move by three siblings to the mainland, where their culture is important to them but completely overshadowed and ignored by everyone else. This is a powerful reflection on indigenous cultures being over-run, as well as the impact on identity for migrants (even with in the same country). Each child fails spectacularly to live up to their promise.

In the third section of the book, the impact of local cultural loss, family ties, poverty and modern survival are all explored as the story shifts back to the connection of family members and return to the old ways.

The writing is full of powerful and evocative imagery and structured around the voices of the 5 family characters. The story itself ends up finishing as a bit of a shaggy dog story and the ending feels like a soft exit, rather than a narrative triumph.

Overall the book is well written, touched on some powerful themes and speaks to important issues. I can understand why Obama - reflecting back on his own Hawai’ian history- would find the book compelling. For me - not so much. I put the book down about a third of the way through with no intention to continue. On resumption (for book club!) I found the second third the most interesting, well constructed and written as the book charted the lives of the three children grappling with being out of culture in mainland US.