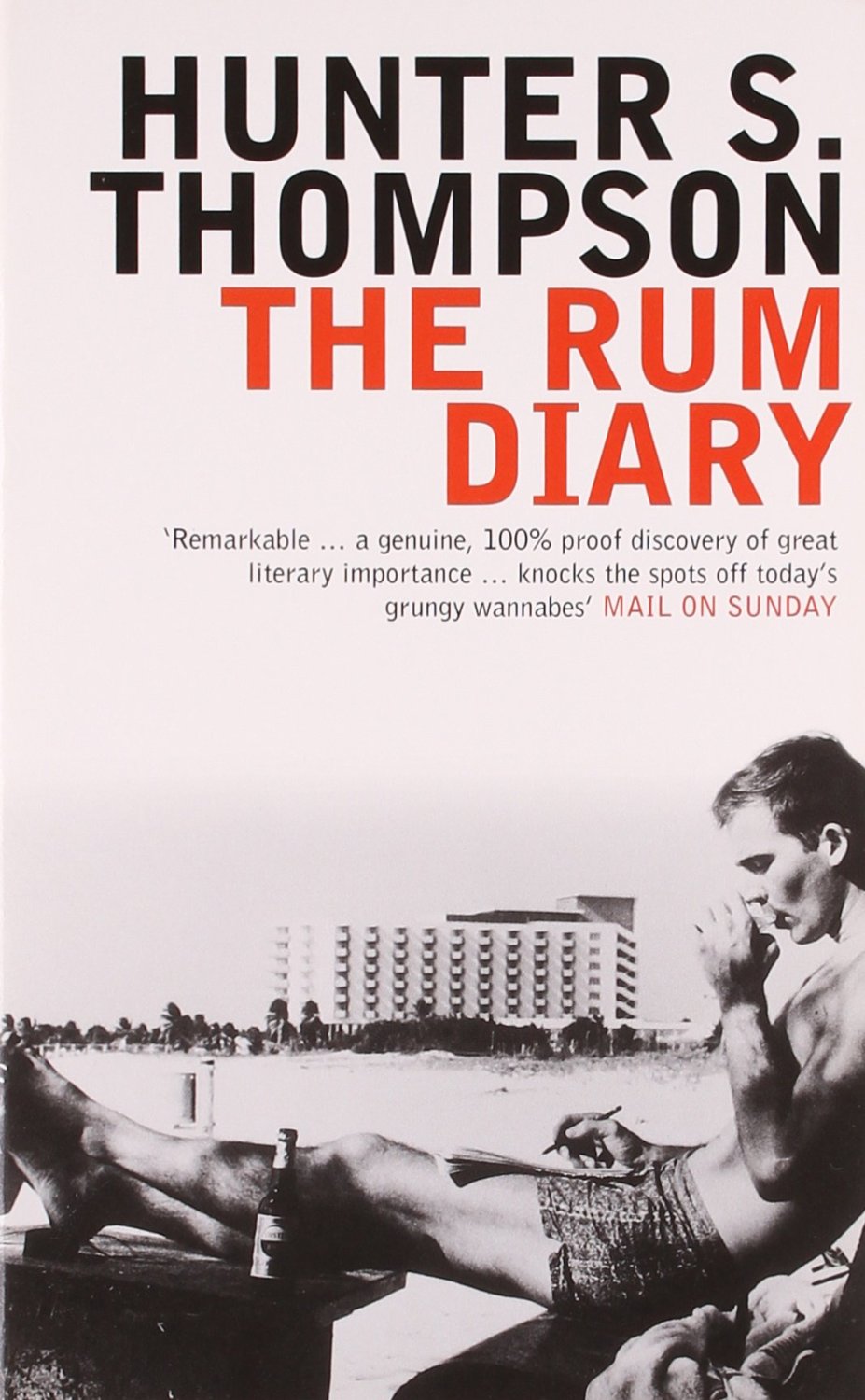 The Rum Diary. The lost and found again novel by the 20th Century's own Witch Doctor of Journalism, Hunter S. Thompson. No less irreverent, his tale of rum fueled hijinks in Puerto Rico and beyond set in the late 50’s is filled with the early signs and signifiers of his madcap persona to be, the first steps on a long and weird and winding road.

But that is not enough. There is more here. A kind of bewilderment that only exists in young men who know what they want but are not quite sure how to get it. A sadness that catches in the back of your throat , the kind that only happens when you find out you might not change the world in the way you originally thought. And that clear, bright, shining kind of rage that crackles around you like an invisible mantle of armor.