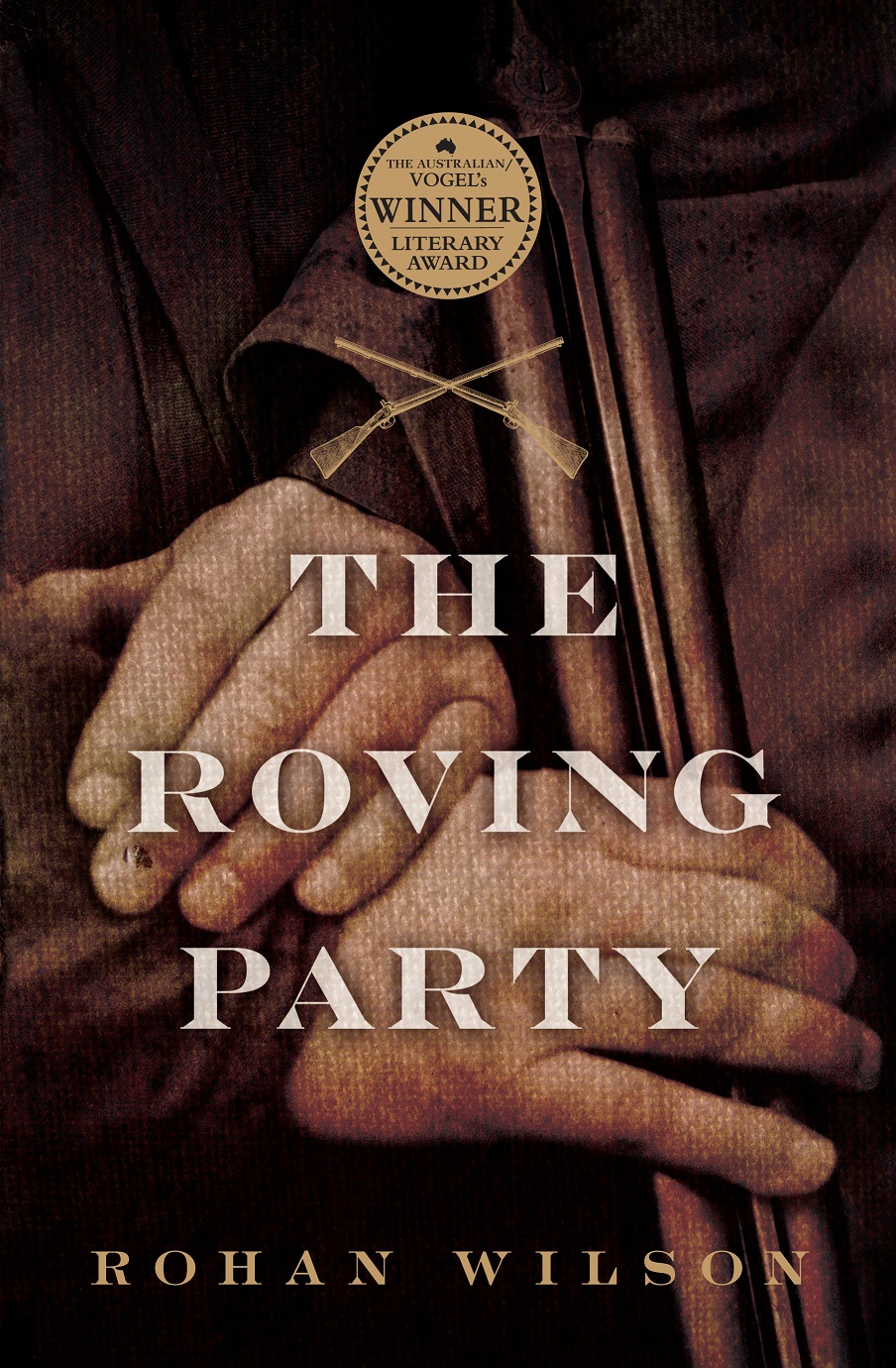 Can the success of a work of fiction about the atrocities perpetrated on the aboriginal people by our early colonial forebears suggest we are coming of age in accepting that awful truth? Or might it simply be described as a “good read” and then put down?

These questions quickly form when reading the final words of Rohan Wilson’s award winning The Roving Party, an account of Government sanctioned attempts to put a stop to the so-called Black War in Tasmania’s late 1820s, thereby condoning the massacre of aboriginals in areas of the state that had been colonised over almost three previous decades.

Winning the Australian newspaper/Vogel literary award and NSW Premier’s literary award in 2012 The Roving Party heralded a succession of titles by professional historians, books which made the Black War their main focus. Notable among these are Henry Reynolds Forgotten War (published 2013), Nicholas Clements The Black War (2014) and Nicholas Brodie’s The Vandemonian War (2017).

Nicholas Clements says between 1825 and 1831 in Tasmania close to 200 Britons and 1000 Aborigines died in conflict with one another. Brodie quotes Governor Arthur who, citing attacks on ‘unoffending and defenceless woman and children’ and the insufficient powers afforded by common law to his magistrates, declared on November 1, 1828 “martial law is and shall continue to be in force against the black or aboriginal natives, within the settled districts of this island.”

As such Arthur sanctioned the formation of roving parties comprised of free men and convicts, the latter seeking a ticket of leave as a reward for their participation. The parties were proactive, scouring the Tasmanian bush in the hope of capturing or killing aboriginals.

Referencing real people, if not real events, Wilson blurs that line between fact and fiction. It is no surprise that the friction between history and fiction, which was the subject of Wilson’s thesis for his Master of Arts, was the catalyst for this, his first novel.

That friction is clearly evident in Wilson’s portrayal of John Batman, land holder in the Ben Lomond area east of Launceston, roving party leader and later someone who traded blankets and mirrors with people from the Yarra Yarra tribe to lay claim to land that would become the city of Melbourne.

Batman is presented as a complex person. Protesting his love of peace but acknowledging he had a contract with the government “and I intend to collect on it,” he is ruthless in his intended objective. His arms coated with the blood of a lamb whose head he had just severed, Batman welcomes four convict members to his roving party with the words “if you’ve no stomach for killing, say so now”.

Compared with his respect for the notorious bushranger Matthew Brady, whom Batman had captured some years earlier, there is an irony in how his sees his aboriginal quarry; as savages, fighting as they were a last ditch stand against white settlers. Roving party member Black Bill educated and bought up as a white man and living close by the Batman farm, escapes such a label.

Vandemonian Bill’s own quest against the historical aboriginal leader, Manalargena, weaves another thread into a raw narrative which is played out against the backdrop of the Tasmanian bush in all its moods and guises: from its harsh highland terrain through rain-soaked gullies to east coast landscapes and from clear, sharp winter days which can turn to snow and sleet in minutes or a summer-baked landscape when the sap in eucalypts threatens to explode and fell distorted limbs.

Writing in a sparse style Wilson employs English grammar and language that may reflect the spoken word of the period. He adds further veracity to the narrative by letting his native speakers use their own tongue, a dialect of Palawa, or Tasmanian language, which was last used in daily conversation at about this time. The author does not translate words and phrases, leaving the reader to feel and interpret what might have transpired between English speaker and Tasmanian aboriginals.

History provides the backdrop for much good writing and there can be no dispute that Wilson leverages the fact and the fiction of the Black War as both a good read and an awful truth.