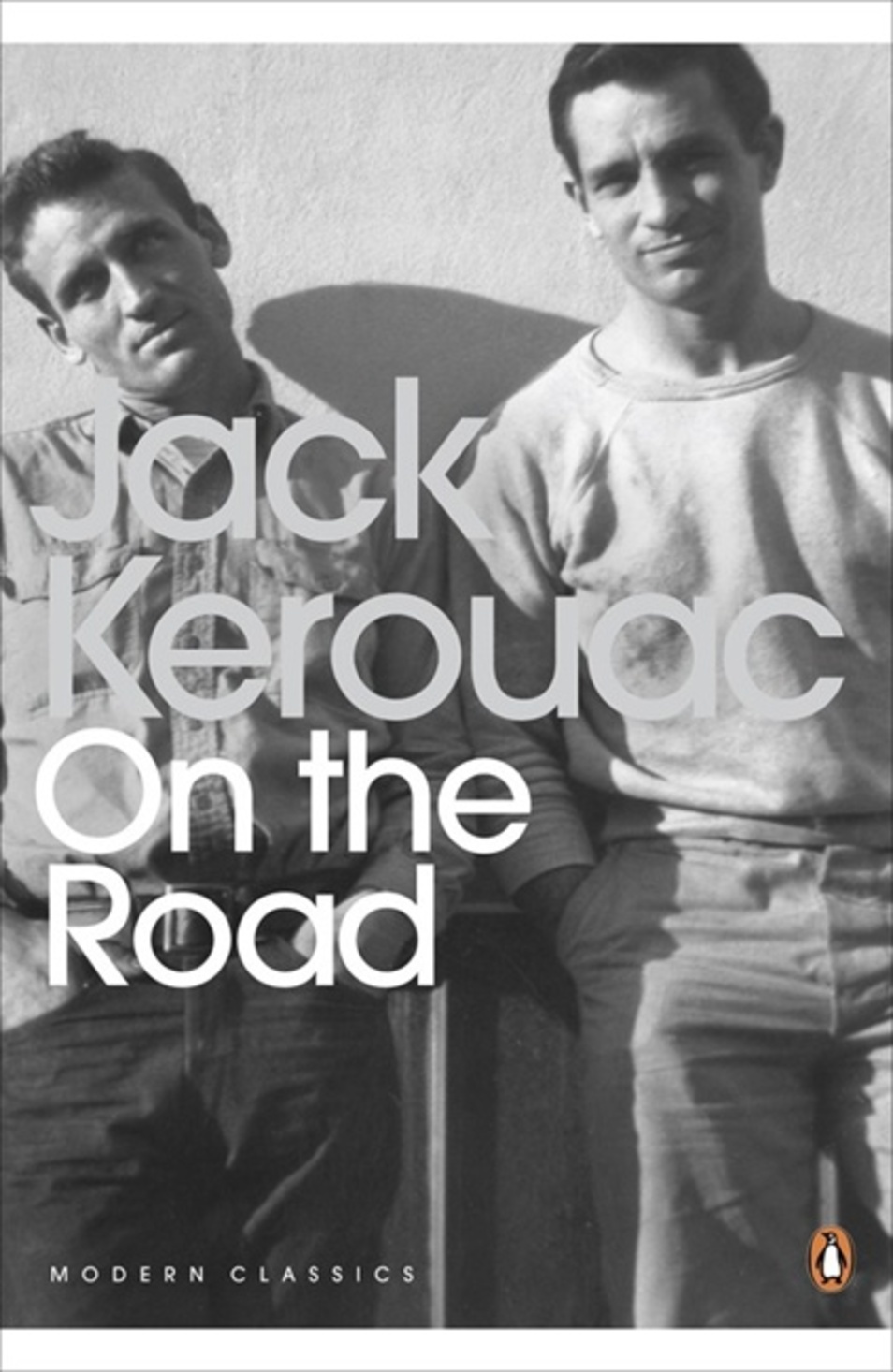 Kerouac hammered out this semi-autobiographical novel on a single scroll of paper in just three weeks, describing road trips he took between 1947 and 1950. This rapid approach comes through in the writing, which is loosely structured and informal, uses a lot of slang and describes events which would have been quite controversial in the 1950s – explaining why his publishers insisted he create characters rather than using real names. Crossing the continental US and the Mexican border (it was a bit easier in those pre-Trump Wall days) on buses, holding on for dear life in the back of trucks, catching rides with his good mate (and insurer’s nightmare) Dean Moriarty and hitchhiking with random strangers, Kerouac describes the excitement, the adventure and the boredom of being a young and aimless traveller in five parts:

Part One: It’s 1947 and our protagonist Sal is bored with life, so he heads out west in 1947 with $50 in his pocket. He gets to Denver where he meets Dean and drinks too much. Then San Francisco where he steals too much. Back on the road again, Sal meets a Mexican beauty and falls in love. But life off the road is hard work, so he leaves her and goes back to New York.

Part Two: Sal is celebrating Christmas 1948 when Dean rolls back into his life, and as usual, he’s full of piss and vinegar. As always with Dean, there are women, and stories about other women, and trouble brewing. There are trips up and down the country. New York, New Orleans, San Francisco. There is jazz. Did we mention it was the 1940s?

Part Three: Its 1949 and Sal’s depressed again so he decides to get back on the road. Denver, San Francisco. Dean’s trouble with women continues, which may be one reason he drives like a maniac. (Another other reason being speed cameras haven’t been invented yet). Detroit, New York, and a pregnancy.

Part Four: Up to 1950 now. It’s been a few months and the weather is warming up so Sal decides to get back on the road. Denver again, this time via Washington DC and St Louis. Dean comes back in the picture and it’s off to Mexico for fun and frolics the Mexican way. Sal feels the full brunt of Montezuma’s revenge and Dean decides to abandon him. Even Sal realises Dean’s “a rat” but what the hell – he’s a mate.

Part Five: Dean’s way with women continues, and he has so many options it’s hard to choose. How about Inez… on second thought, let’s stick with Camille – for now, anyway. Sal gets better, returns to New York and meets that special someone. But where would they be without third-wheel Dean? And Sal ends the book thinking of Dean, the ultimate bromance.