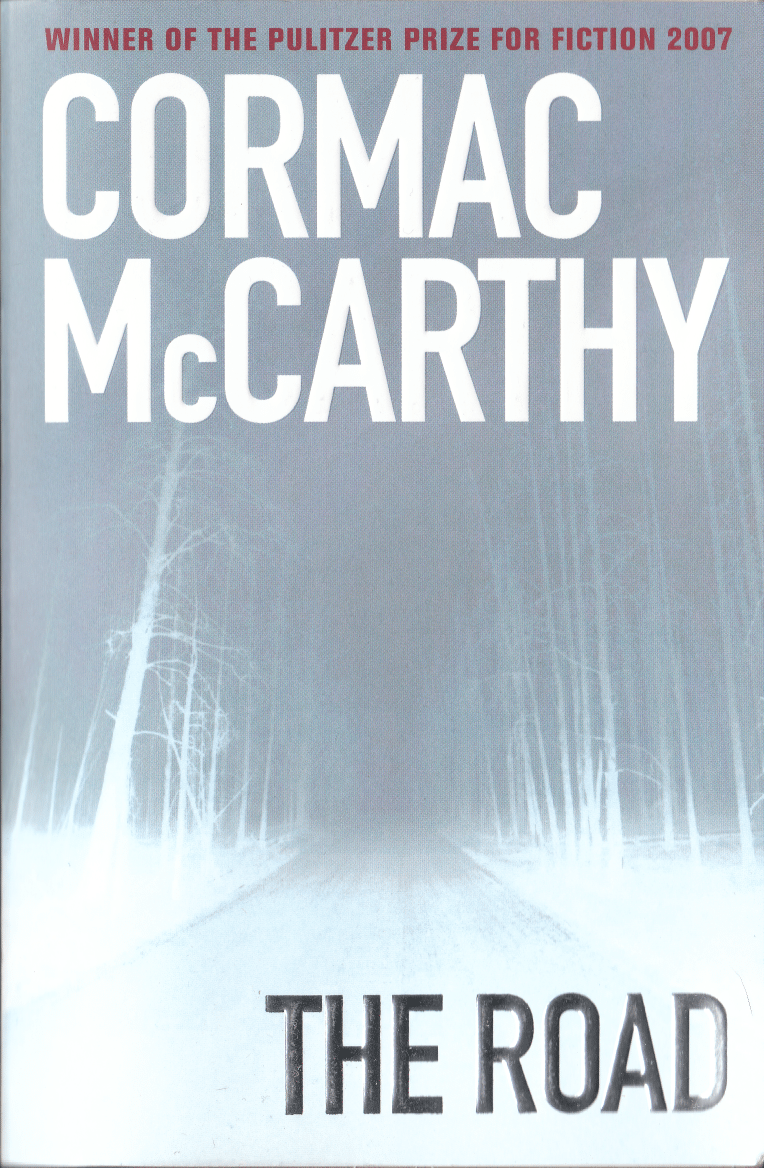 Cormac McCarthy’s novel, The Road, is a harrowing novel that details the journey of a nameless father and son through a post-apocalyptic wasteland. In a month that has seen both Russia threaten to use nuclear weapons against any protagonists who may attempt to intervene in the war against Ukraine and the International Panel for Climate Change acknowledge that it will be no longer possible for the Earth to maintain a less than two degree Celsius increase in coming decades, it is not overly difficult to imagine a near future on a decimated planet. McCarthy is seemingly less interested in exploring the causes of this mass extinction event and its immediate aftermath choosing instead to focus on the dynamic relationship between a father and his son. This relationship, and the uniquely human traits that are exemplified within its bounds, stand in stark contrast to the primeval immorality of the other survivors they encounter on the road.

In a world where days consist of “faint light all about, quivering and sourceless, refracted in the rain of drifting soot” there still exists natural geographic phenomenon capable of creating wonderment. The father and son chance upon such a place where a river cascades over a shelf of rock “falling eighty feet through a gray shroud of mist into the pool below”. They are both so enraptured by the waterfall and its environs that for a day their constant hunger and the threat of encountering murderous predators is all but forgotten. The pair even shed their winter clothing and swim in the turgid water, exhilarating in the cold and sheer thrill of immersing oneself in water. It is this innate human trait to share an appreciation of the natural aesthetic that provides some existential meaning in an otherwise hellish, depleted landscape in which resources have dwindled to such an extent that cannibalism is an accepted norm and canned food is worth murdering for.

Ethics in The Road, like the anthropocentric construct of the modern world, has diminished until for most it is nothing more than memory. Morality has been replaced by an atavistic egocentric desire to survive at all costs. People are hunted, kidnapped, imprisoned, butchered and eaten. Groups of armed men marauder the roads, heading South, with them “wagons drawn by slave in harness and piled with goods of war and after that the women, perhaps a dozen in number, some of them pregnant, and lastly a supplementary consort of catamites illclothed against the cold and fitted in dogcollars and yoked to each other.” Despite this everyday abject horror the boy maintains his conceived notions of ‘good’ and ‘bad’ seeking to befriend, feed and care for those damaged individuals they chance upon.

The Road is a modern classic. In his inimitable style McCarthy has written a novel that explores both the most inspirational and terrifying aspects of the human psyche. He utilises his scant yet formidable prose to tell of a father and son’s journey South in a search of a safer, more secure existence. The novel compels one to examine those traits, both good and bad, that exemplify what it means to be human. Perhaps more confrontingly it forces the reader to consider their own ethical ideals and how they may behave in a world if the construct of morality is no longer existent.