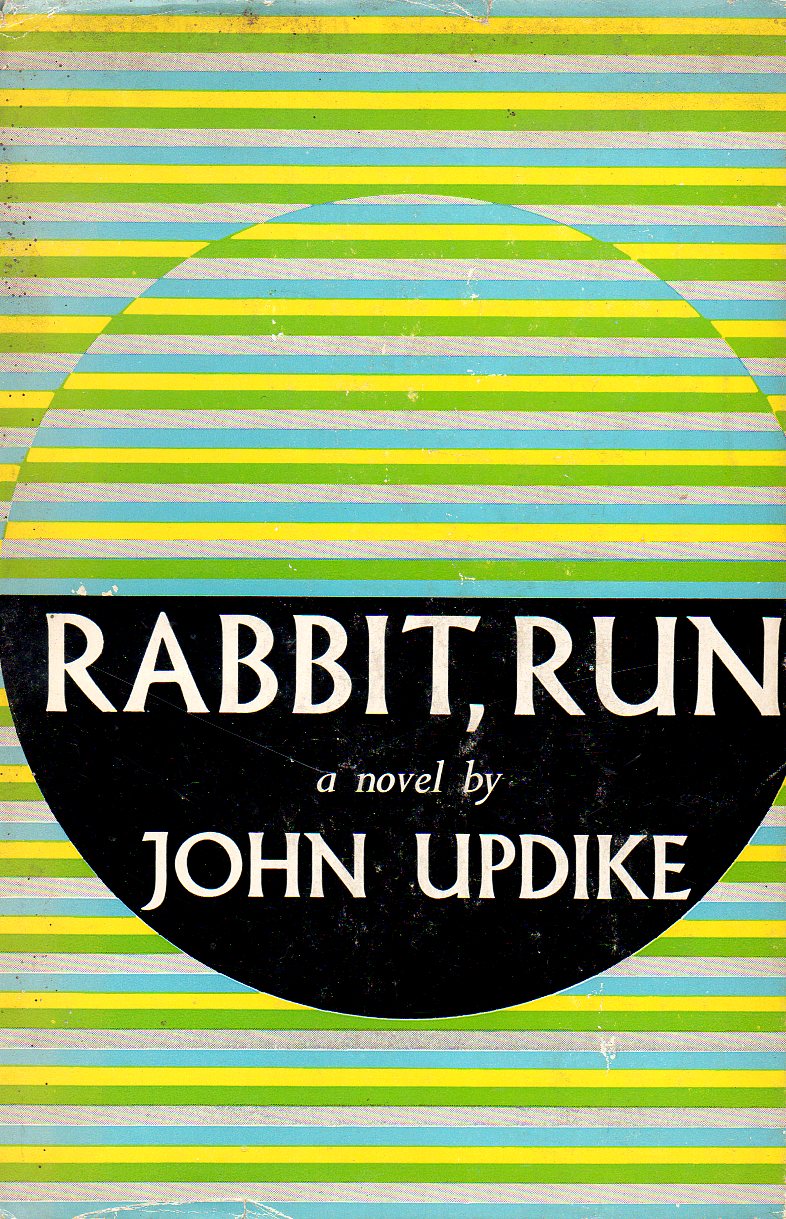 Poor Rabbit, his life was meant to be so good. Harry ‘Rabbit’ Angstrum was young, popular and the high school basketball star. But now, only a few years later, nothing has worked out the way he was so sure it would. With a young wife, a little boy and another child on the way Rabbit is trapped in a life of seeming mediocrity, the blame for which he lays squarely at the feet of the world, and he decides to get away, to run. But it turns out that it’s not so easy for Rabbit to get escape the only life he knows and we watch on in dismay as his own failure of imagination leads him in circles until he is forced to make a choice. Will he return to his family? Or will he run off again?

In the first of four Rabbit novels, Updike forensically dissects the tropes and trappings of a middle class suburban life in 60’s America with savage wit. But there is also warmth in Updike’s treatment of the desperate and sometimes despicable characters that populate this entertaining novel. The writing is elegant and vivid, describing the mundane with great care, Updike was an early practitioner of the hyper-realist style.

An intense study of family life and how the decisions we make affect those around us, the responsibilities of growing older, the lost dreams of youth and the learned pleasures of adult life. This is an engrossing novel.