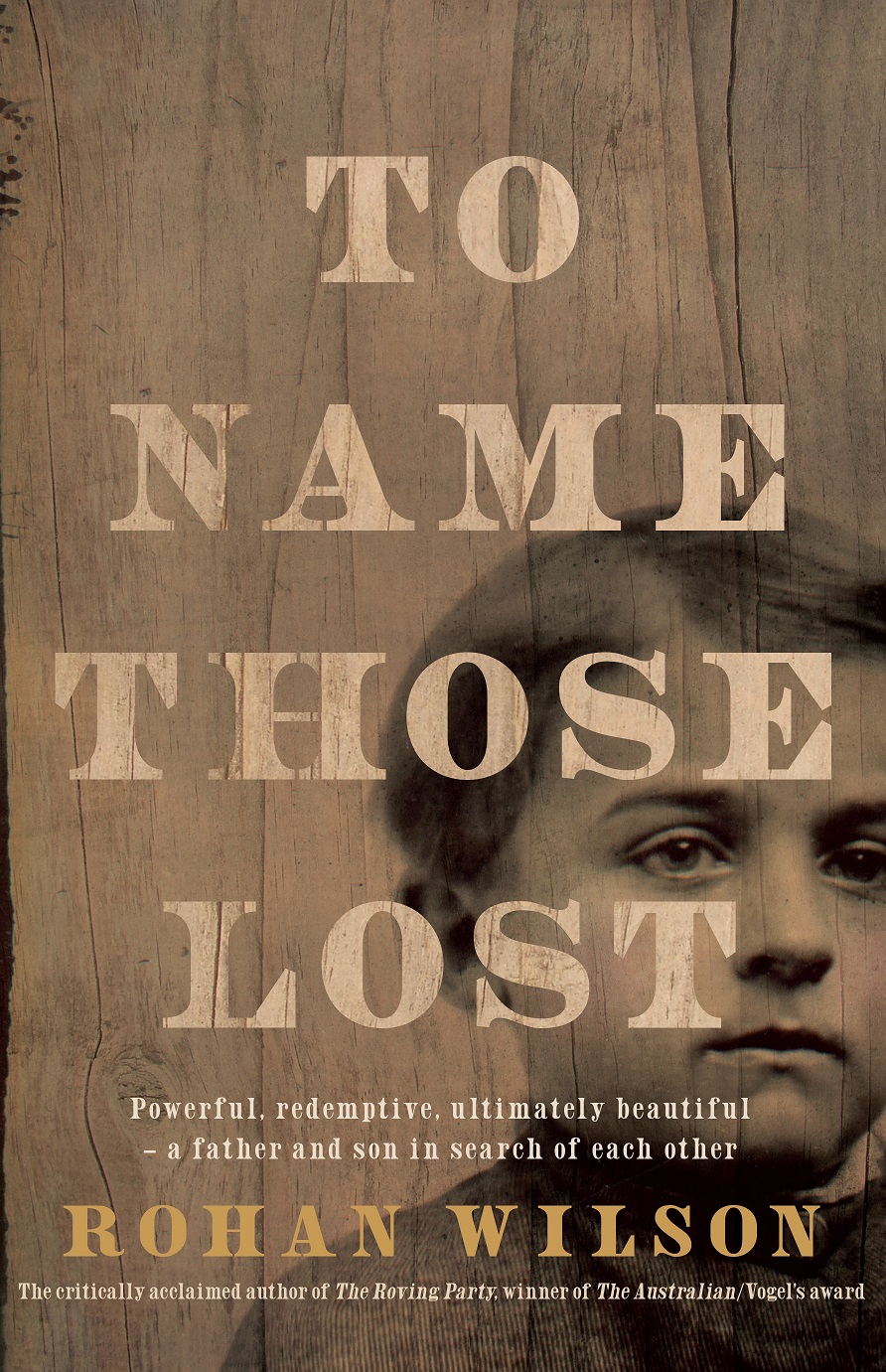 It’s no easy thing to write simply yet evocatively. Hemingway aspired to do it and yet often, I would argue, failed, The Old Man and the Sea being the clearest exception. Others, like Tim Winton, have gotten better at it over time, straying in their early work into overcooked themes and prose but coming in later books like Dirt Music to a perfect balance.

Between new writers worldwide, though, there’s been a movement in the last few decades towards the perfection of this balance. And as far as the Australian contingent is concerned, Rohan Wilson is one who gets the balance right.

To Name Those Lost is Wilson’s second book. Like his first, The Roving Party, it is set in Tasmania, at a time when the hold of the colonial state over new immigrants was weak, varied and contested, and the violent, systematic extermination of the vast majority of the Aboriginal Australian owners has already occurred.

In the midst of this setting, we pick up with two men: Thomas Toosey, a veteran of the ‘Black War’, in possession of stolen loot and searching for his son; and Fitheal Flynn, an Irish immigrant to Tasmania in pursuit of Toosey for this robbery—and some other unspeakable wrong that motivates him like the devil.

The plot, then, is somewhat straightforward: it’s a chase. And yet, at each turn, in each scene, as these two men approach and evade one another in the bushlands of Tasmania, closing rapidly in on the city of Launceston, the themes and conflicts evoked and alluded to are profound and compelling.

First and foremost, this is a book about what those who struggle—rightly or wrongly, wronging others or seeking satisfaction for wrongs done to them—leave to their children.

There is a complicated, contradictory beauty in carving out a place for one’s progeny when it comes violently at the cost of others. It’s not deserving of easy redemption, and this book acknowledges and engages with this complexity, admiring and simultaneously mourning the loss of the humanity of the men who become haunted by this undertaking.

‘In making a man of himself,’ writes Wilson of Thomas Toosey, ‘he’d given up all other mantles. Other futures. But see his boy safe and well and that history was rethreaded through a new eyelet, to be pulled as he saw fit.’

This kind of thinking, in the hands of a lesser writer, might not be subjected to the scrutiny that it deserves. But Wilson balances Toosey’s imaginings with allusions to intergenerational trauma and the (at the time incipient but ever-expanding) difficulty of retaining one’s freedom under an ever-expanding and entwining set of corporate and political interests.

So this is also a bracingly political book in its crisp, novel rejoinder to the extremely contemporary issue of corporate-political corruption and violence. Fitheal Flynn, whose political beliefs are never expressly labelled, resists any attempt by authorities to impose their will on him, citing the French Revolution and the Battle of Ballingarry as core texts in his belief system.

‘Withdraw your consent,’ Flynn tells a young woman, ‘and they cannot control you. … Civilisation is a lie. The grand lie. Told by masters to servants.’

Again, writing in this vein, about ideas so grand they might almost seem out of time, is beautifully tempered by Wilson’s capacity to ground you in the reality of his characters and setting. An exchange between Flynn and a local constable, wherein Flynn persuades the constable to leave him alone for the simple reason that they are equals, is one of the most compelling bits of political-philosophical praxis I’ve read.

Meanwhile, around both these men and their children, Tasmania is erupting in a revolt against onerous taxation visited upon the people by a distant government. How they, their children and this ruction will out is a matter of historical fact. But how we interpret these moments remains pertinent, hence Wilson’s return to this time.

As readable as it is thinkable, To Name Those Lost is tough in all the right ways.