The Master and Margarita - Mikhail Bulgakov (1973) 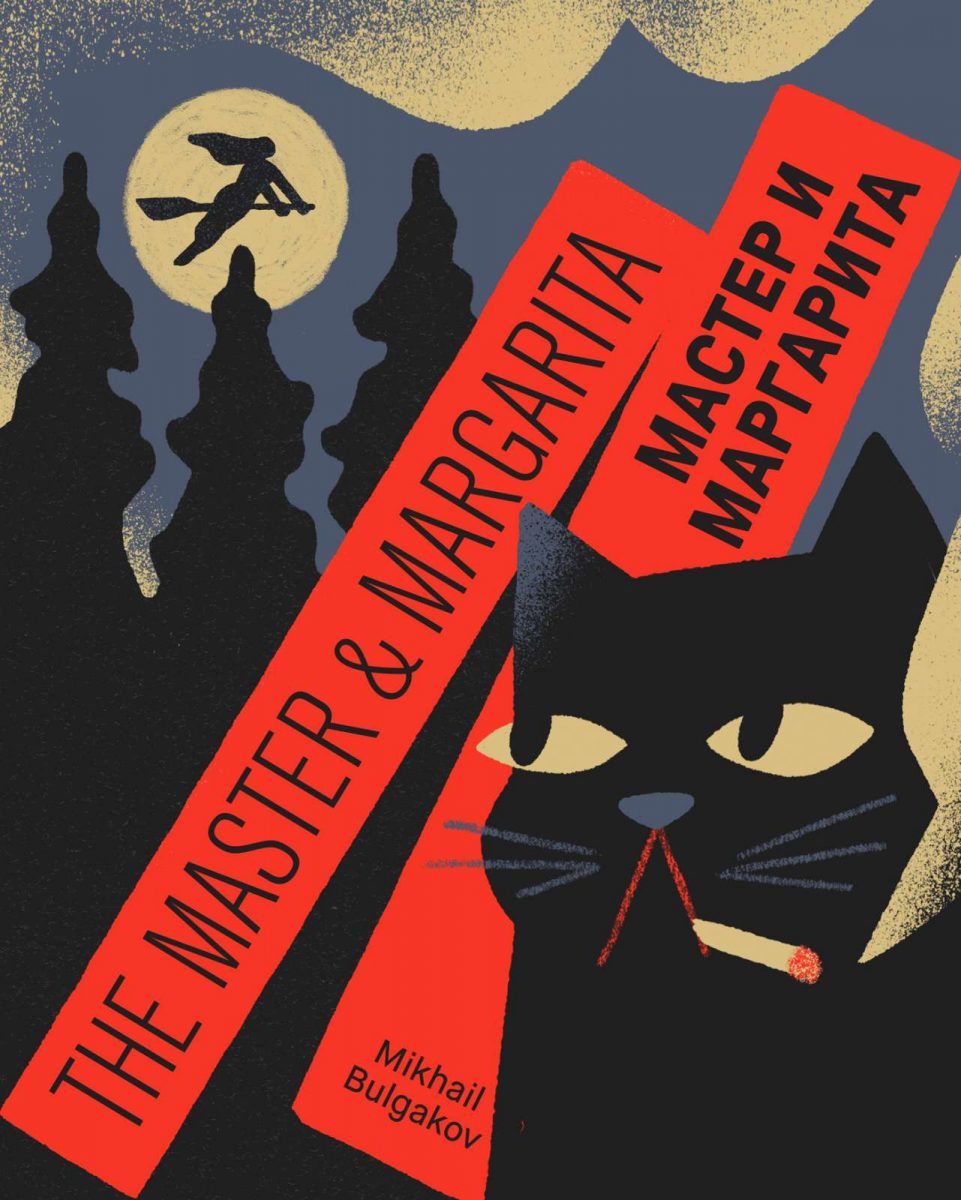 This is probably the most influential book you have never read. You will be amazed at the movies, music, theatre, dance, graphic novels, books, tv and radio, all influenced by it, just check Wikipedia. Sympathy for the Devil is the most immediately famous for me.

The story crosses so many genres it is difficult to categorise. It has great imaginative power, with elements of magical realism, satire, romance, supernatural, fantasy, and of course, politics and religion.

There are two major story threads, one set in Jerusalem involving Jesus, Pontius Pilate and his dog, Roman secret police, the High Priest of Judaea, and Judas and Matthew from the gospels. The second thread is set mainly in Moscow and introduces the title characters and how they become entangled with, and are misled by Satan and his associates who, in several unusual guises, proceed to wreak social havoc.

Bulgakov uses an array of strange supernatural happenings to poke fun at Soviet society, in a wide ranging satire exposing the depth and breadth of Stalinist corruption. He gives many characters names with historical references, some Faustian, and some linked directly to contemporary locals.

Unusually for a patriachal society, Bulgakov develops the story’s heroine, Margarita, via the devil’s influence, into a supernatural woman unconstrained by societal rules. She has some extreme adventures on her way to hosting Satan’s Ball. Most other characters in the story pay a high price for their engagement with Satan.

Mikhail Bulgakov wrote The Master and Margarita during the 1930’s in Stalin’s Soviet Union. Stalin had taken an interest in Bulgakov, personally allowing his career to continue, but Government censorship delayed publication of this and several other of Bulgakov’s books until after his death. It was eventually published in 1967 to international acclaim.

Although it is not the easiest read, partly because of Bulgakov’s long sentences, I do recommend it, so you can discover how it may influence you.