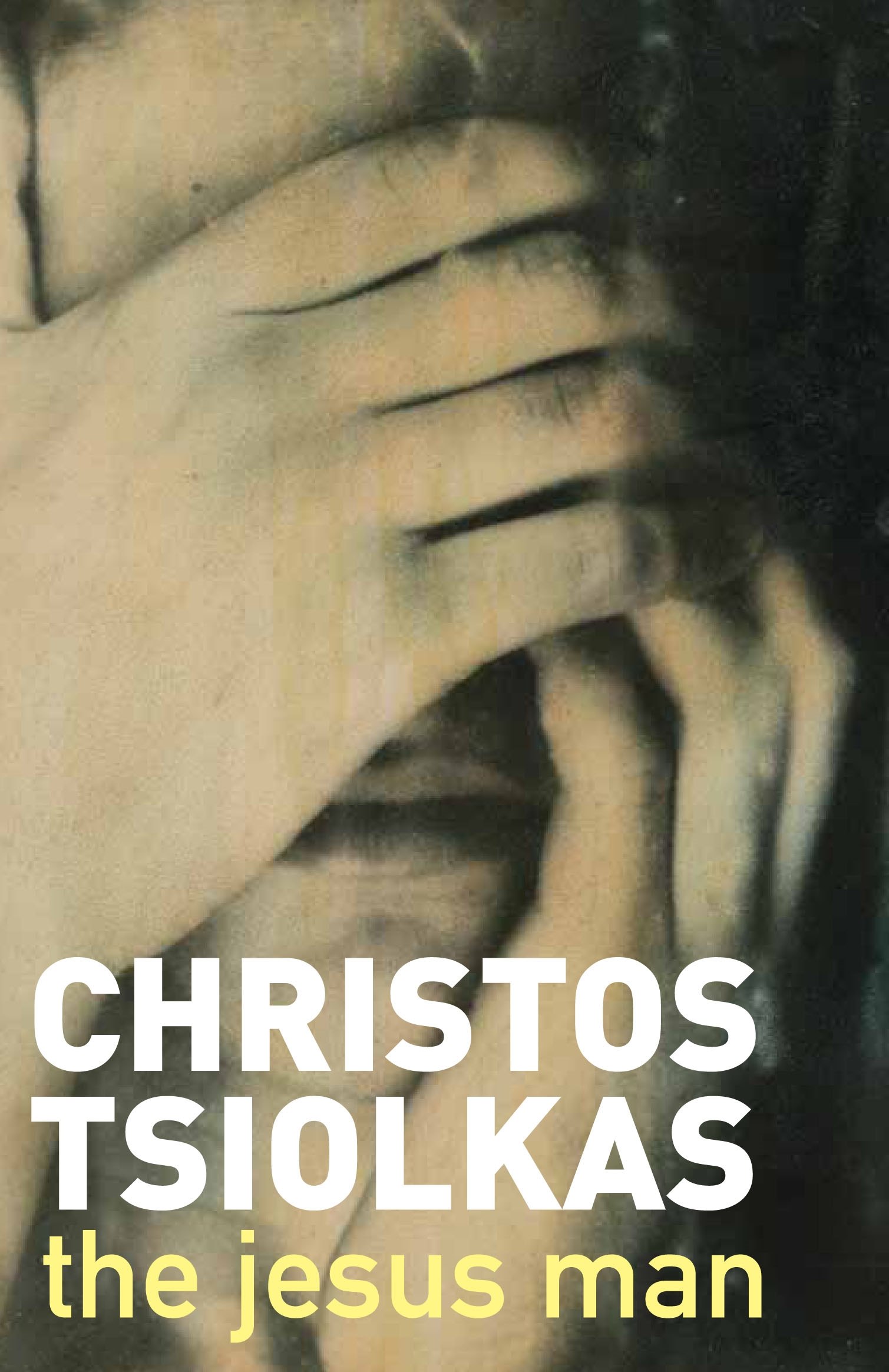 How important is a sense of belonging to the health of a man's psyche? And what happens to a man when he cannot "belong" no matter what he does? Rejection by society, and the soul-crushing, dehumanizing damage done by the resulting isolation, is a central theme of Christos Tsiolkas' "The Jesus Man".

Dom, Tommy and Lou are brothers. Sons of a Greek immigrant mother and an Australian father of Italian/Greek descent, they have grown up as "Australian" in a country that does not fully recognize them as true members of society--their immigrant roots forever tainting their full acceptance. All three brothers suffer from the shame of their own proclivities and share the knowledge of a family secret that haunts them. Unable to communicate honestly with anyone about their deep despondency, guilt and malaise, each brother descends into self-destructive behavior--with Tommy reaching a level of horrifying psychosis and violence.

Raw descriptions of sexual acts and violence are juxtaposed against the backdrop of political upheaval in 1990's Australia. The boys' mother is fully engrossed in politics and displays an unwavering devotion to social justice. She has expectations of her sons' behavior that have little or nothing to do with the reality of their situation, character or humanity. She sets herself apart as innately superior, which helps create an irrevocable state of isolation for Dom, Tommy and Lou. The boys' father projects the kind of stoic manliness that limits communication about feelings, which adds to the perfect storm of disaffection and disconnection.

After losing his job (a life-changing event that has proven to be destructive to a man's psyche more than any other), Tommy's life spins out of control. He rejects his already fragile ties to reality--girlfriend, family, friends--and descends into a nightmare fantasy world of his own making; a lonely world filled with pornography, violence and television. Constantly reminded that he doesn't really belong, that he is irretrievably flawed, that he is worthless to society, Tommy finds a way to ultimately redeem himself. In one brutal, misguided, tragic act, Tommy's redemption devastates his entire family.

A murder of crows periodically appears to remind the family of an ancient curse. Whether a literal curse in the true Old World fashion, or simply the generational, psychic scars that are passed on from parent to child makes little difference in this narrative. Men continue to repeat the mistakes of the past, mainly because it is taboo to communicate about them in any kind of deep, meaningful, healing way. Religion provides no solace. Indeed, the constraints of judgemental Christian convention only provide a conduit to more isolation and shame. Tommy's association with Neil, a religious fanatic, leads directly to the horrifying climax and his pitiful ruin.

Grim, violent and unapologetically gritty, "The Jesus Man" still offers some hope that destructive patterns can be broken. As young Lou forges ahead (What else can one do, except take Tommy's way out?) and strives to make a connection between his family's past, present and future, he manages to find some small bits of consolation and hope. The fact that the forgotten and forsaken Greek God Hephaestus was flawed, shunned and isolated from the Pantheon is a reminder that no one is perfect and no one should have that expectation--for themselves or anyone else.