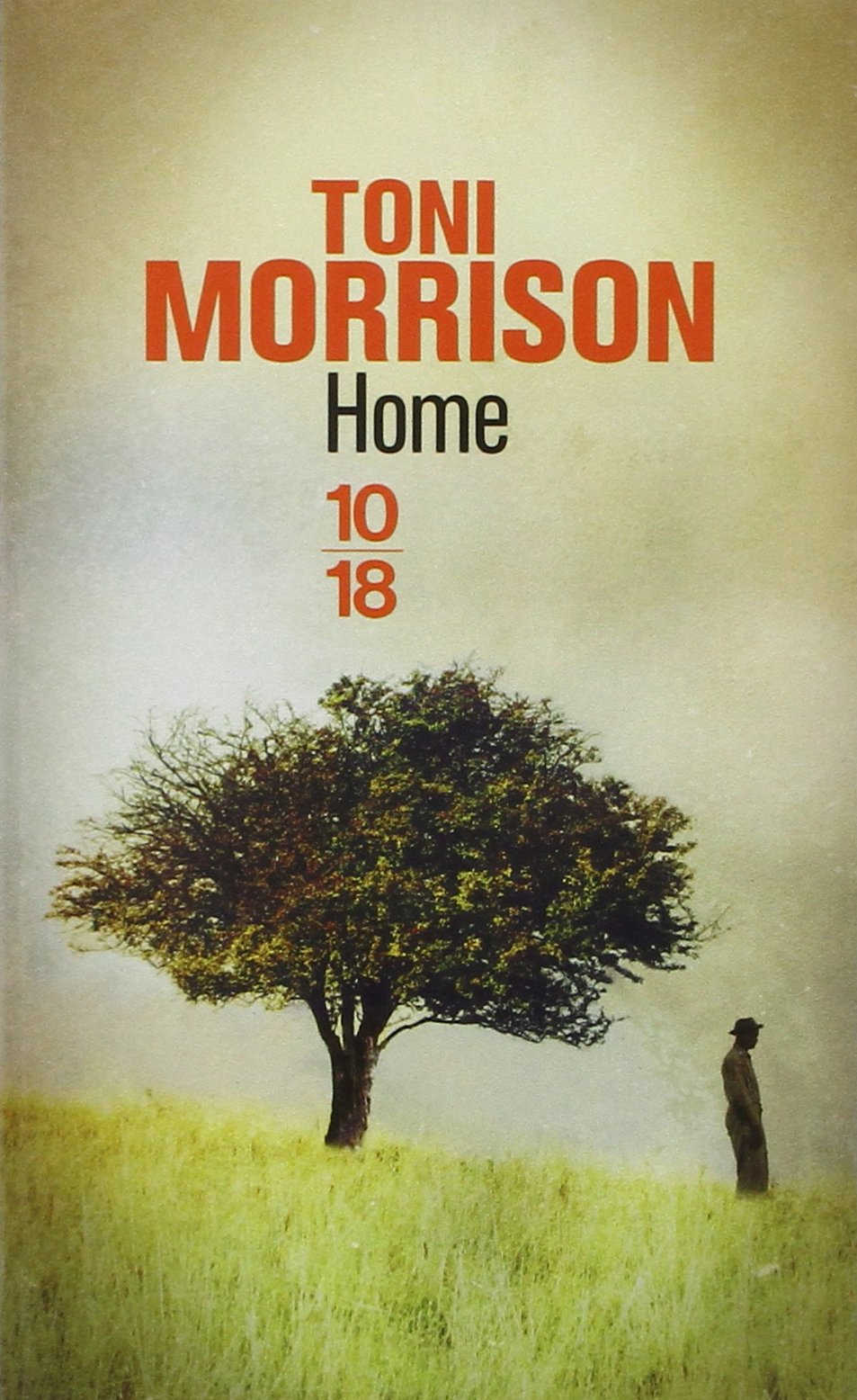 In the 2012 novel Home, Pulitzer Prize winner and Nobel Laureate Toni Morrison again returns to the themes that have dominated her literary career: race and identity. These are certainly substantive themes to take on, and while this is one of Morrison’s shortest novels, it is also one that does not let its modest size temper these ambitions. With Home, Morrison seeks to highlight the racial injustices of 1950s America and how these are tied to the African American identity. Highlight is the key term here as what this novel ultimately amounts to is a brief—but no less profound—glimpse into these injustices.

The America presented in Home is undoubtedly a white America. The narrative may be conveyed entirely through an African American perspective (be it Frank Money or his sister Cee), but it is largely set in a world in which this population has little agency. This America, while being on the cusp on the civil rights movement, is still one in which the black identity is marginalised. The novel is constantly beset by episodes of racial injustice that emphasise this point, from Frank constantly coming into conflict with the authorities to Cee being the subject of exploitation by the figures who wield this authority. These authority figures (naturally being white) are seldom given faces or even names, they simply exist as personifications of this state system and the deep-seated prejudice that permeated all throughout American culture in this period.

It is fitting that many of the characters of Home are less individual personalities than invocative caricatures. This is not the product of weak prose, but the intention to have these characters encapsulate broader historical identities. Frank Money, a Korean War veteran, is cast as the protagonist of this novel and it is largely through his eyes that the plot unfolds. His personal journey, from a disenfranchised Southern black, to traumatised veteran and finally, to a figure seeking answers, is a journey that was made by thousands of other black men in this period. The Vietnam conflict is usually associated with the emergence of the ‘black consciousness’ in mainstream American culture but Morrison correctly implicates the role of African Americans in the earlier Korean War. This was a war fought by black men for a country that refused to acknowledge them, and this theme is at the very heart of this novel.

To the immense credit of this novel, Morrison is an author who does not need to spell things out for the reader. Her prose is sparse yet economic, having an almost fable-like quality to it. Events unfold throughout the novel in relative quick succession, interspaced with short intimate passages drawn from Frank’s traumatic experiences in Korea, or vignettes from his childhood. This is a narrative that keeps its characters constantly in motion. Furthermore, meaning is not usually supplied directly in Home, rather, it is there for those prepared to read a little deeper. For instance, rarely is the race of any character specified, yet it is all too apparent who these characters are and, more significantly, what the colour of their skin is. We do not need to be explicitly told this as—through the perspective of the characters—we experience the realities of this prejudice. Morrison’s ability to place us in this reality, to bring us down to the level of her characters, is certainly one of the most powerful elements of this novel.

It is the notion of home, both metaphorical and literal, that anchors all the central themes of this novel. Lotus, a desolate township in the deep South and the childhood home of Frank and Cee, emerges as a type of temporal space throughout Home. At times, it is a symbol of the injustices committed against the African American community in this period, while also existing as the destination in which the characters of Home return to when searching for meaning. The town of Lotus is indeed bleak, and carries its own traumatic history, but it is also an accurate reflection of what the African American population experienced. Through the depiction of Lotus, Morrison asserts that ones’ identity is inherently tied to their personal conception of home, and that answers can be found in even the direst of situations. Home is a novel that does not shirk away from the horrors experienced and committed against the African American population in this period. Indeed, Morrison clearly illustrates that these injustices are very much part of the black experience, having shaped the individual identities of men and women for generations. As seen primarily through the eyes of Frank Money, Home depicts an America that the black population struggles to reconcile with, an America which still does not accept them. Home may well be a novel too ambitious for its own good, but if there was any author up to this challenge, it would be Toni Morrison.

What is the difference between a home and a house?

Is the difference something as simple as who you live with, or what you can look forward to coming back to after a day’s hard work?

Toni Morrison’s book Home takes this idea a step further and examines how one’s thoughts, dreams, and aspirations can change one’s outlook on their home. The dichotomy of Frank’s narrative of a past filled with regrets is weaved in between Cees aspirations and where her big dreams take her, as they both reflect upon the places they have stayed. The common thread between them was growing up in Lotus, where the freedom from leaving their childhood house was both liberating and regretful, as an endless cycle of questioning follows them throughout the whole book. Similarly, while this book is great as it is a short read, the questioning it leaves to the reader will last long after the final page has been reached.