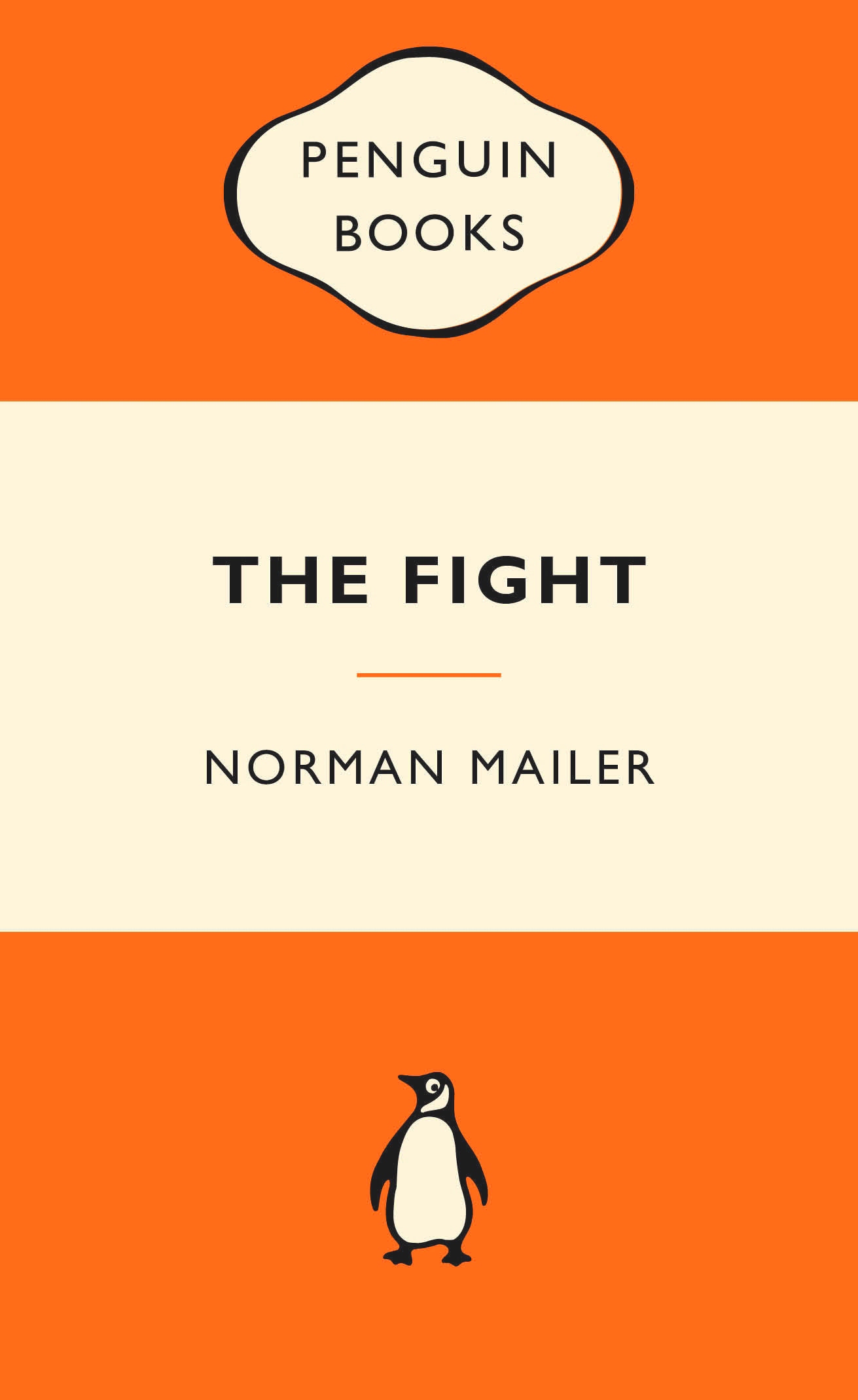 The fight between two of the greatest heavyweight boxers. A champion who was a big, brutal fighter with an intimidating record of knock outs, known for his ability to hit harder than any other fighter. A challenger who had been the champion, brimming with confidence, self-belief and a pure tactical mind, returning to the ring after injury looking to reclaim the title.

For these facts alone, this fight would go down in history as one of the greatest sporting events in history, but there was more intrigue. Mohammed Ali challenged George Foreman in a bout that was billed as 'The Rumble In The Jungle'. The fight was moved from the States to Congo after Foreman sustained a cut over his eye and the anticipation of the battle brewed as the preparations took place.

Mailer portrays both athletes with their strengths and flaws in exquisite detail with beautiful prose but his love of Ali and his arrogance, athleticism and altruism is the centrepiece. If you hate boxing and can not understand why anyone would be interested in barbaric violence, read this love-infused prose about pugilism.