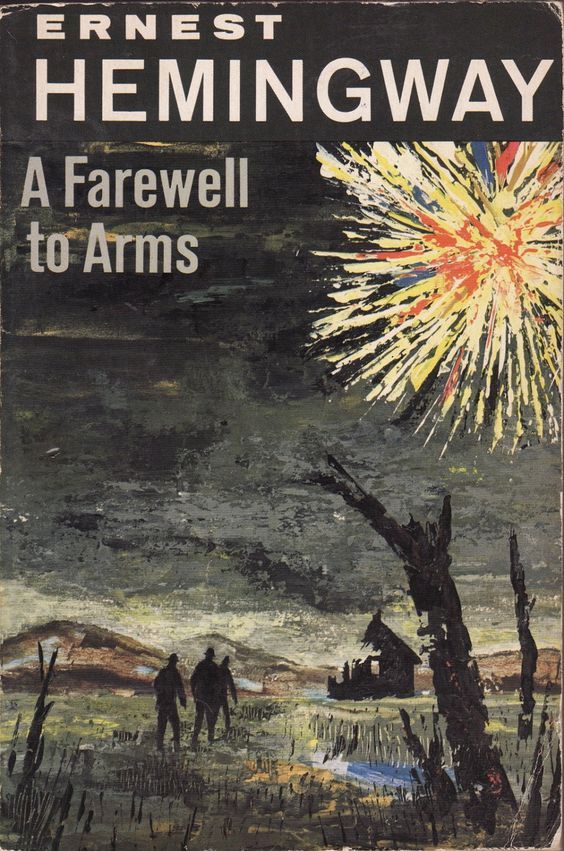 Published in 1929 Ernest Hemmingway’s “A Farewell to Arms” is a semi-autobiographical account of the tragic love affair between American ambulance driver Frederick Henry and British nurse Catherine Barkley set against the backdrop of war torn Italy. Hemmingway uses the short tight prose with which he became famous combined with longer poetic sentences to describe this love affair. Hemmingway’s stark tone allows the reader to visualise the world they are introduced to, while exploring key concepts of love, isolation and war.

While starting as a simple relationship the partnership between Henry and Catherine seems to develop as the two become more reliant on each other. Henry uses the love affair to isolate himself from the horrors of war, previously drowned out through military discipline and alcoholism; while Catherine uses the relationship to find strength following the death of her fiancé and to combat her situation. Both Henry and Catherine appear to be more in love with the idea of love as their relationship is quite a selfish one, where ultimately they both use love to escape and a sense of belonging.

The trials and tribulations of love during war are explored extensively throughout the book and love for Henry becomes another escape. “A Farewell to Arms” aptly explores the effects of war on the lives of the people affected by it in a unique way – humanising instead of glorifying war; a refreshing perspective and one that enables the concepts of love and isolation to be explored effectively.