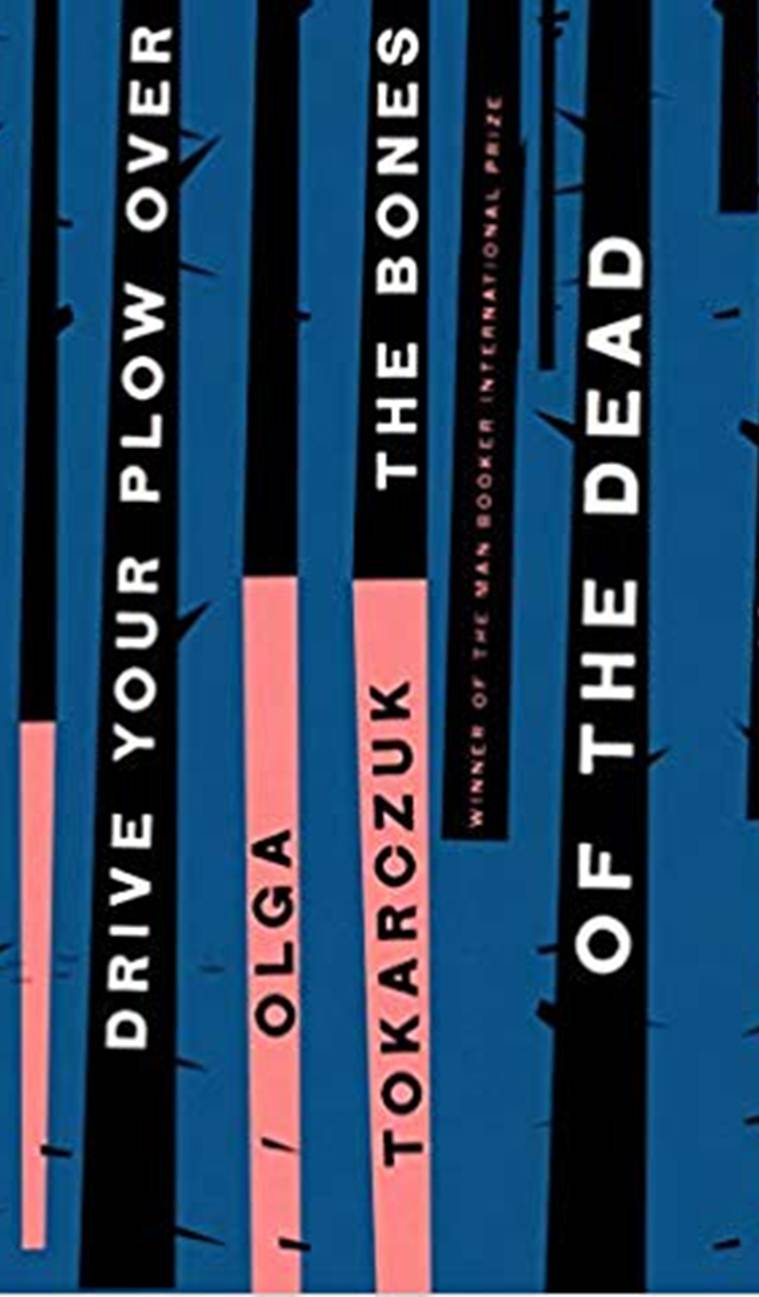 Drive Your Plow Over the Bones of the Dead, the thirteenth novel of acclaimed Polish author Olga Tokarczuk, follows Duszejko (emphatically not to be called by her given name), as she interprets the suspicious deaths of various men from her remote village through the lens of astrology, animal rights, and the writings of William Blake.

Loosely structured as a noir murder mystery, Drive Your Plow mostly puts aside the whodunit plotline to focus on a deep exploration of the inner life of Duszejko and her interactions with other idiosyncratic village residents. These characters are expertly drawn, with their rich weirdness unfolding from the peculiar logic at their cores. For example, once Duszejko’s fixation on horoscopes and the horror of hunting is established, her rants and theories and disruptive behaviour make perfect sense (as an aside, I can relate - I have the Sun in opposition to Uranus and in trine with Mars, which is in turn in the tenth house).

Duszejko is an unreliable narrator, but Tokarczuk doesn't rely on lazy tropes about age and infirmity. Time and those things we do to stave it off are among the themes here, but Duszejko tramps through the snow and fixes gutters and dismantles snares with dogged determination. Duszejko is certainly an outsider, but this is not because she is out of touch or impaired. Rather, the narrative illustrates how society excludes and minimises those who hold strong counter-cultural ethical stances. See for example the pathetic grovelling of the hunt chaplain's sermon as contrasted to the righteous anger of Duszejko's retort.

The narrative flirts with magical realism, helped by a defamiliarised setting which I greatly enjoyed (I do have Jupiter in Scorpio after all). The town, which is so liminal that it's about to be literally undermined by a quarry, feels like it hasn't changed in centuries. Indeed, it's so close to the border that the patchy mobile phone reception is as likely to connect to the emergency operator in the wrong country as the right one.

Because I have Mercury in the tenth house, I pay particular attention to the use to language. Tokarczuk's prose is fantastic, with Duszejko playing with words, moving in and out of high register, and capitalising important nouns in the manner of Blake himself. Elements of black and absurd humour are also sprinkled throughout, for example where Duszejko is helping to dress a body and becomes fixated on the hairy and prehensile toes, or her neighbour Oddball’s deadpan explanation of the tongs he owns specifically for removing cling film when it sticks to the roller.

The prose is particularly impressive given that this is a translation from the Polish. For example, in one scene two characters are attempting to translate Blake into Polish, and come up with four possible translations for a single stanza. Antonia Lloyd-Jones has masterfully translated these back into English, capturing the particular quirks of each version.

As a Solar Gemini with Leo ascendant I have a short attention span, but Drive Your Plow kept me glued to the page. It's funny, clever, and thought-provoking, and it may well be my TGBC book of the year.