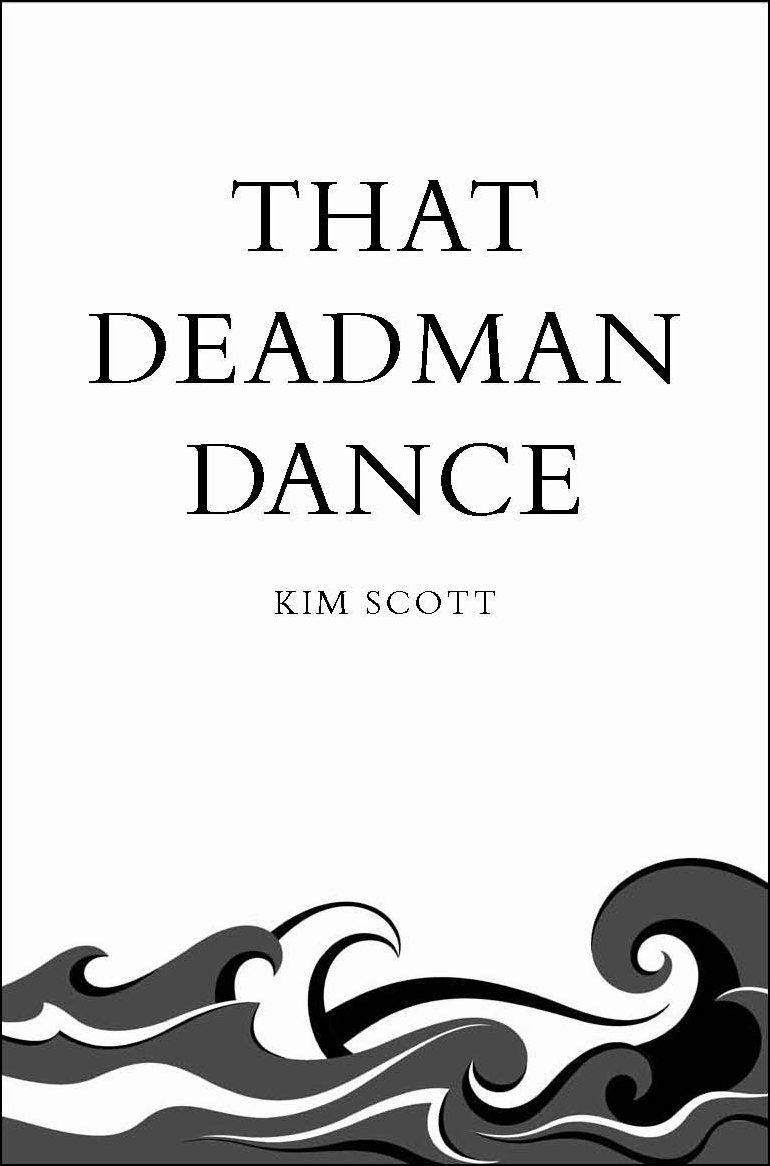 Noongar writer Kim Scott conjures an unwritten history. Set in the years following white settlement in Western Australia, our narrator Bobby Wabalanginy nails it when he realises of his new colonial cohabiters; ‘we all learned your stories, but you were never interested in learning ours’. Indeed, the voices of the Noongar people are lost to history in the purest sense, so Mr. Scott wants to take us back there and show us what it would have been like, but, like a memory we can only see it through a cloudy gauze, like staring through smoke.

This is an important story and it’s an important story to tell correctly. The task Mr. Scott has set himself is ambitious; to tell the story of Australian colonisation with a First Nation voice, the kind of task that takes an incredible amount of subtlety and finesse, the kind of task many writers have failed to pull off elegantly. There is perhaps a parallel to be made between the lyrical, almost whimsical, writing Scott uses and the book's incredible setting of South West Australia in the first half of the 19th C, both are mythic and unreal, fluid and insubstantial as a memory.

The narrative is impressionistic rather than linear, a style that I have read is supposed to mirror the story telling of Scott's ancestors. The subtlety of the writing is also matched by the subtlety of the narrative. There is no evil, only ignorance and badly executed good intentions, the ripple effect of actions in a distant memory scar the present and the future. The story of colonial devastation is not a new pasture for fiction, but it has perhaps never been told with such subtlety, and herein lies my gripes. Is it possible to tell a story with too much subtlety? There were a few times in this story when I began to wonder if what I was reading was part of a narrative or just writing. This isn't necessarily a problem, lyrical, poetic writing is some of my favourite (see my undying love for Cormac McCarthy's Blood Meridian) but I need it to be anchored to some sort of scaffold, I need a reason to keep turning the pages. In fact, at times I found this book completely joyless, the subtly of the technique came to feel a bit measured and lacking in any literary spontaneity. Of course, in a book about such complex subject matter one should hardly expect a thrill ride, but there must be a richer middle ground than this. I would say that this is a uniquely Australian problem, I found this book very similar to Thea Astley's The Multiple Effect Of Rain-shadow, a kind of spooky, dreamlike writing spearheaded by Tim Winton and that may capture something unique about the Australian landscape but I just don't find enjoyable to read.