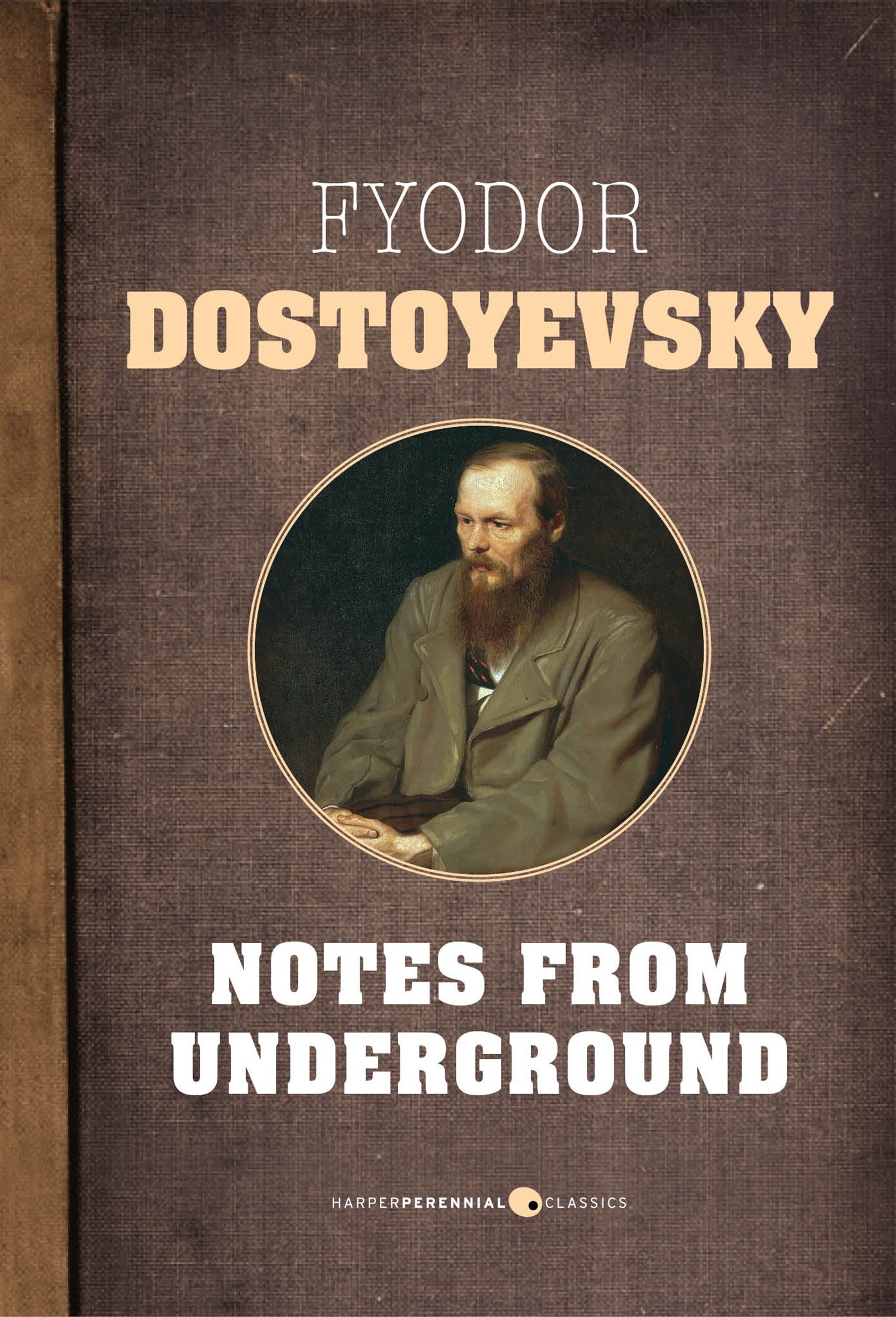 I tend to read the books at club from an entirely ignorant standpoint.

I don't read the blurb, I don't research the author, and I try to avoid any running commentary in the pool hall. Every now and then, though, I've previously read the book or have some inkling of what it's about. Rarer still, I only know the name of the author through the zeitgeist. Some kind of osmotic learning has lodged their name deep in the mind. So it was when being given Fyodor Dostoevsky's Notes from Underground.

I haven't read any of his other work, and being classically ignorant of a vast array of topics, was interested to learn my first impressions of one of Russia's most famous authors.

I was, not to put too fine a point on it, completely stunned.

It felt like my innermost thoughts had leapt on the page and stood there, pointing their finger at me accusingly. Such wretched cynicism reaching across the centuries to stand so relevant in the modern age. At one point I had to stop reading and check the publishing notes at the front of the book to determine when it had been written. It was a little shocking to see the human condition laid bare some 150+ years ago and feel like I was embodying the same terrible woes, self-flagellations, and accusations as the protagonist. It was disconcerting, to say the least, but it held my rapt attention as I ploughed through the pages. There does feel like two distinct halves to the book, and my self-identification quickly came to a halt in the second half. The story touches on social inequity, anxiety, abrasive arrogance, timid subservience, and is a study in how life isn't and can never be fair. By the end of the work you are hoping there will be some kind of redemption; some happy ending, and it appears as though it's within his grasp and... It's true to the rest of the book.

I loved reading this, and would recommend everyone spend an afternoon or two curled up with a decent coat, a warming beverage, and Notes from Underground. And thank you to TGBC for the introduction to one of history's great observers.