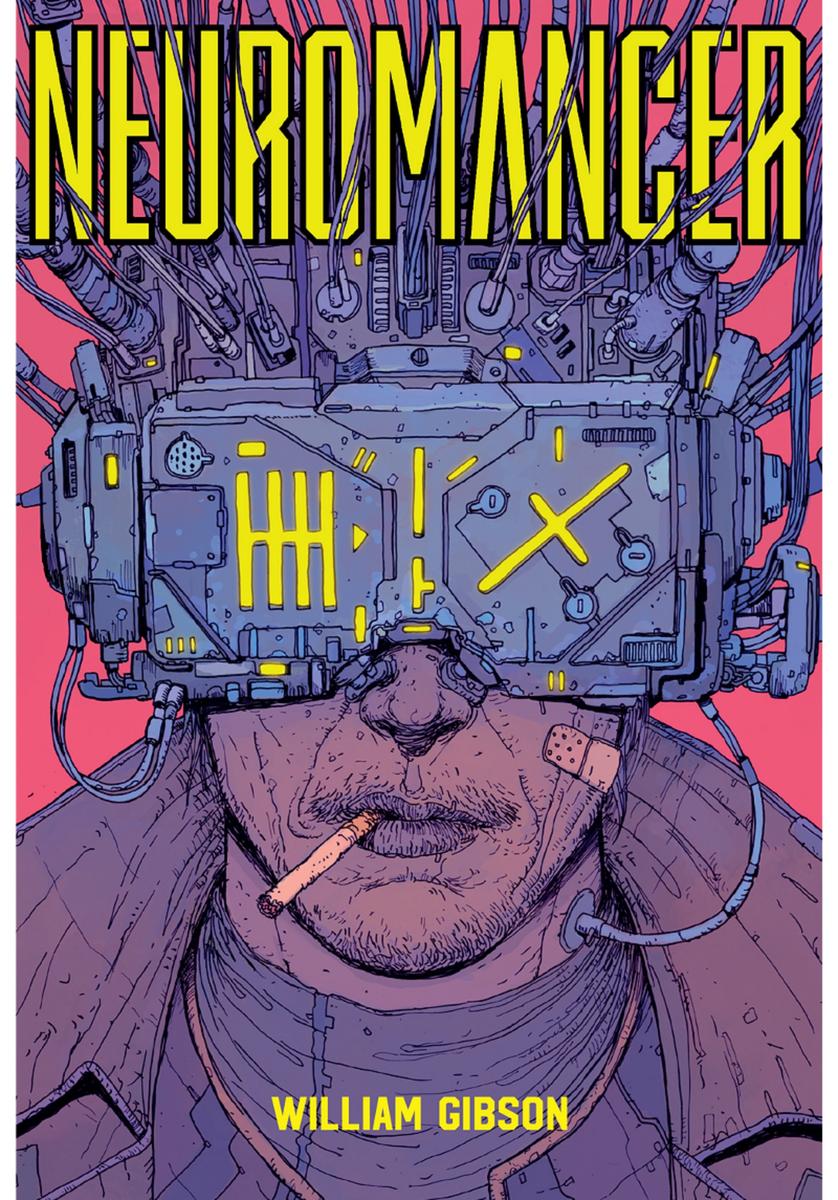 I must admit this came as a surprise in a novel about a dystopian future and the efforts of an AI to break free of the shackles imposed by the hard core Turing Police on the limits to its intelligence but I thought that the Rasta named Maelcum was the tough guy in the book.

He did what the Elders of Zion told him to without asking questions and lead the way into the final showdown with Riviera without a clue as to why. Neuromancer is a gritty, sci fi read about Case, a no hoper, ex junkie (who desperately wants to still be a junkie) who is manipulated into helping an AI free itself to become all seeing and all knowing.

Case isn’t very likable and without razor fingered Molly saving his arse more than once along the way he wouldn’t have got to the end of the book. Reading Neuromancer, I found it easy to see the futuristic Tokyo as a believable future – the poor living in slums struggling to stay alive and the rich living in a purpose-built paradise orbiting the Earth.

As Case mused the slum of Night City “wasn’t there for the inhabitants, but as a deliberately unsupervised playground for technology itself”. The poor as guinea pigs for technology that only benefits the rich.

It’s a rollicking adventure around the globe before ending up on Freeside, the Los Vegas of future Earth and the playground of the rich and famous where the novel comes to it’s conclusion.

You can’t talk about Neuromancer without highlighting the effect William Gibson had on the sci fi genre. He coined new terms like the matrix and cyberspace which have had far reaching effects on the genre.

He changed the sci fi novel for ever and for that we should all thank him.