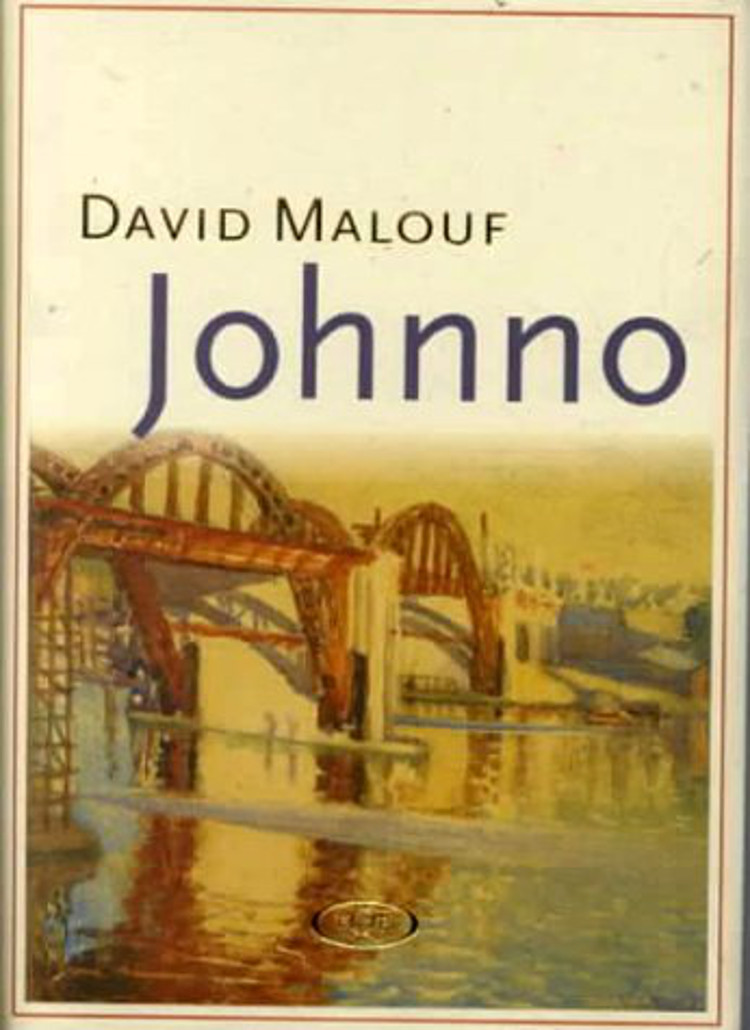 Full disclosure: I am a Queensland expatriate.**

Like most expats abroad I exhibit the tell-tale signs: bad news from home is met with a contemptuous snort and accompanied by mutterings about a banana republic; and any good news or persons of note are heralded to all within earshot. It seems ironic that only after taking up residence in Footscray and falling in love with the landmarks and the stories that occupy them, I am reminded of my own hometown’s history. While Melbourne enviably claims Paul Kelly as their local bard, David Malouf reclaims Brisbane in his inaugural novel Johnno (1975).

Johnno is equal parts divine comedy and autobiography, a requiem for a childhood friend interspersed with Malouf’s memories of Brisbane. From a chance encounter with the wildly uncouth Johnno on the beaches of Moreton Bay, the story is told through the eyes of an unnamed narrator whom the eponymous character irreverently nicknames ‘Dante’ after discovering his poetry in a school magazine. Johnno’s life is a gesture of defiance; his boyhood pretence as a no-hoper when in fact he is alarmingly bright, his Scottish character he creates whilst teaching in France, and his chronic alcoholism – are all signs of a person struggling to find their place in the world.

The relationship between Johnno and Dante is never straightforward, it changes like the city around them. The surviving landmarks from their wartime childhood and the memory of others having made way for newer structures. Both characters search for acceptance, intially with Dante awkwardly seeking Johnno’s childhood friendship. However, as they grow into men the relationship is inverted with Johnno reaching out to an isolated and emotionally distant Dante. As they enter university their paths cross infrequently, Johnno’s wildness having evolved into bouts of public intoxication and a voracious appetite for classical literature, albeit while studying geology. Dante meanwhile withdraws into his study of Latin prose and observes the peccadilloes of his friend and the evolving city around him.

Perhaps it is no coincidence that moniker of ‘Dante’ is adopted by the author. Drafting Johnno while living in Florence, cynics may accuse Mr Malouf of projecting his Tuscan surroundings upon Brisbane. However there are similarities can be drawn between Johnno and The Divine Comedy by Dante Alighieri. Both stories are cyclical in nature, reflecting upon a life beginning and ending with Dante rediscovering Johnno while packing up his deceased father’s house. Along with both narrator’s being guided poets through their respective journeys: Virgil through the Underworld and his unruly Queensland equivalent, Johnno, guiding Dante to adventure.

Described as his most autobiographical work, which also includes the memoir 12 Edmondstone Street (1985); Mr Malouf brings the reader into Brisbane’s past in an inspired way. Taking delight in portraying the humid northern capital as being “… sleepy, so slatternly, so sprawlingly unlovely… the most ordinary place in the world”; yet recalling his shady Edmondstone Street home, the summer storms and the ever-present Brisbane River with a lovingness expected from his character’s Italian namesake.