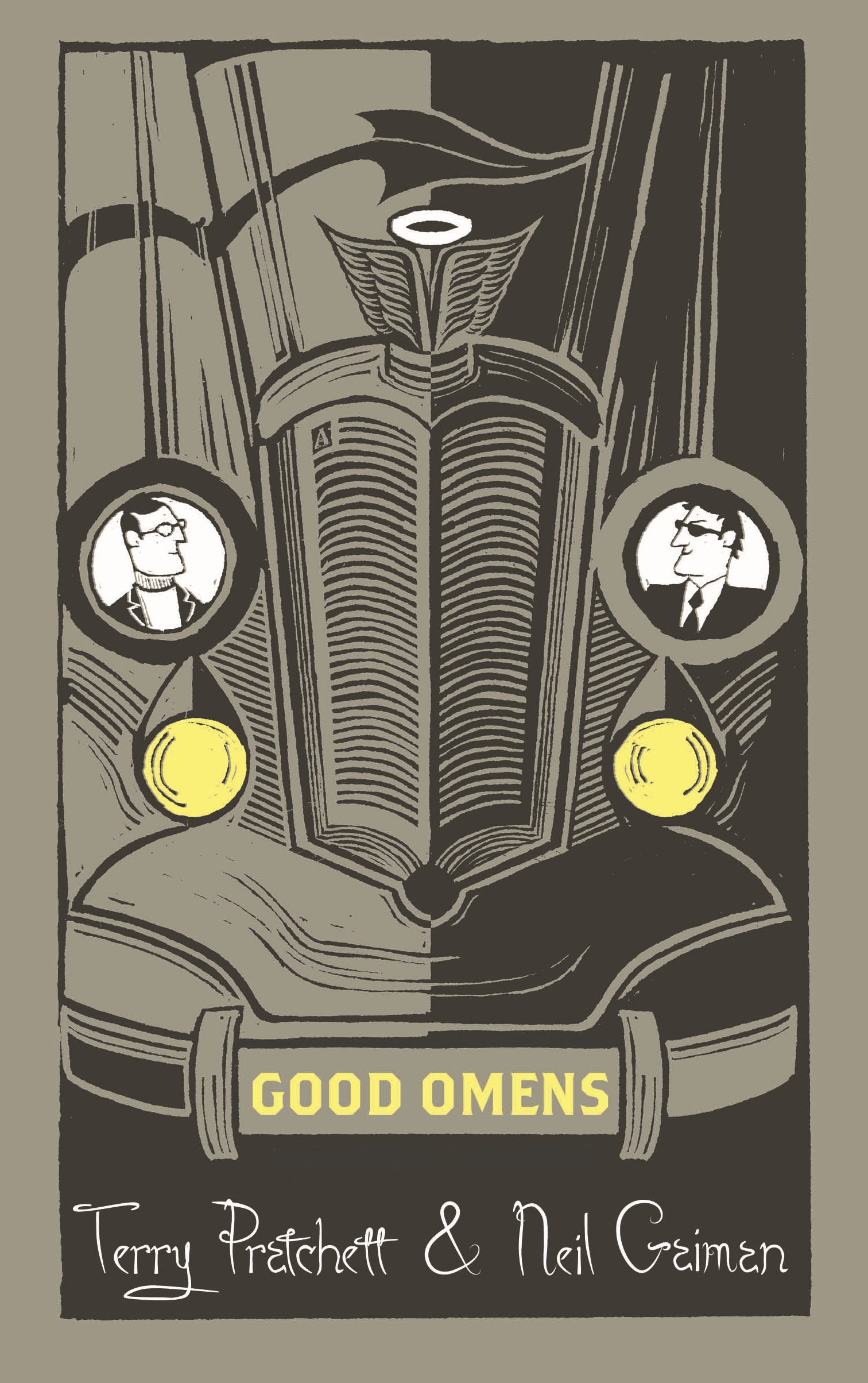 ‘Good Omens’ (or more precisely Good Omens: The Nice and Accurate Prophecies of Agnes Nutter, Witch) is often listed as one of the funniest books of all time – with good reason. Given the subject matter, this may be a bit of a surprise. The novel starts with the birth of the antichrist (a nod to the premise of ‘The Omen’) and instead of the child in question being delivered to an American ambassador is given to a regular family in England. The news of the birth of the antichrist has long been waited for adversaries from above and below. To watch over the development of the child are the angel, Aziraphale, and the demon, Crowley.

As these two children grow, it does become apparent that young Warlock is not the antichrist after all. There have been some strange phenomena occurring however that is a sign of the end of the world. Despite being charged with the mission of observing and advocating for their sides at the end of the world, it could be said that too much time on earth has turned Crowley and Aziraphale a little peculiar – they are actually quite friendly with each other and comfortable with their lives they have built on earth. They decide to try and intervene to stop the rise of the antichrist.

‘Good Omens’ is off-beat, extraordinarily English and entertaining as hell. With the combination of Terry Pratchett’s story-telling expertise and Neil Gaiman’s wildly fantastic ideas, it combines theology, fantasy and jokes that make you laugh embarrassingly on public transport when you are reading it. The novel looks at the argument of nature and nurture through a comedic lens and tries to evoke in its audience glorious memories of being a child.