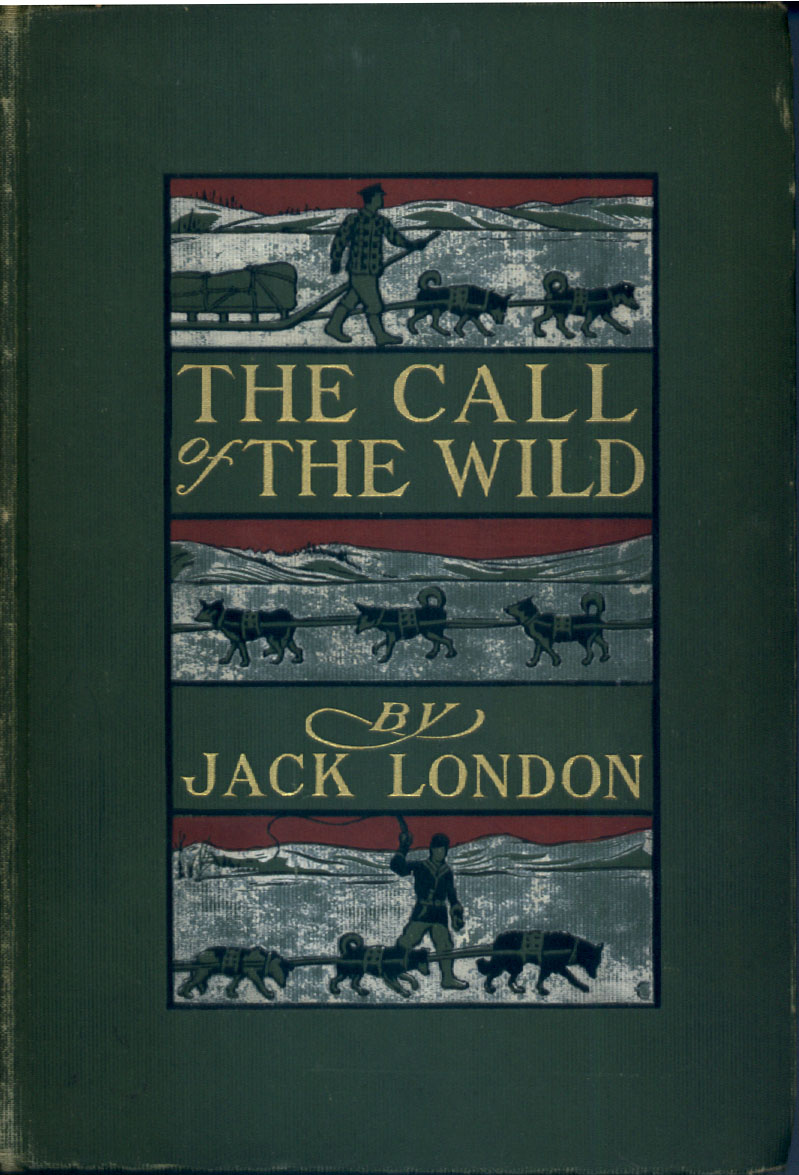 Review of Call of the Wild, Jack London.

Got a dog? Is it pampered? Does it, for example, have perfectly portioned meals with carefully considered dietary requirements, balancing grain, protein and vegetables, perhaps even adding sardines and eggs to help with its magnificent shiny coat? Does it sit with you on the couch, cuddling into you while you stroke it and watch movies together? You probably know that spot on its belly that, when scratched, gets its leg going like it’s starting a motorbike. Maybe it even sleeps on the bed, especially during the colder months because you can’t imagine what it’d be like to be in that lonely old dog bed when it’s so bloody freezing. It’s probably walked, too, at least once every couple of days, maybe more, during which time you follow it along with tiny plastic bags to pick up its warm poo. It might chase a ball, never tiring of the mindless game of you trying to get rid of something and your dog miraculously retrieving it again for you. Good dog. There’s a good girl. Such a good dog. You deserve a treat. I have one conveniently prepared in my pocket.

How would your beloved pooch fare if it were stolen, beaten, starved and sent to pull heavy sleds in an arctic gold rush, where men live by the rule of fists and dollars and dogs by whip, club and fang?

London pulls us into the K9 world, encouraging us to empathise with dogs under the rule of man. Buck, a St Bernard X Scotch Shepherd, is thrust on a turbulent journey that forces his evolution in the name of his own survival. Among a host of thought provoking themes, his journey explores morality as a luxury afforded to those who are strong and free. He encounters different people and learns from them about loyalty, love and respect. He is pushed to his absolute limits, teaching him to adapt and become increasingly resilient. At possibly its deepest level, though, the book exposes a more mystical motif, muscling down into our very nature and the call and influence of our ancestors. Is there something powerful running through us, lying dormant in our blood line, that we are yet to ignite? Where does it come from and what does it give us?

‘Thus, as a token of what a puppet thing life is, the ancient song surged through him and he came into his own again’.