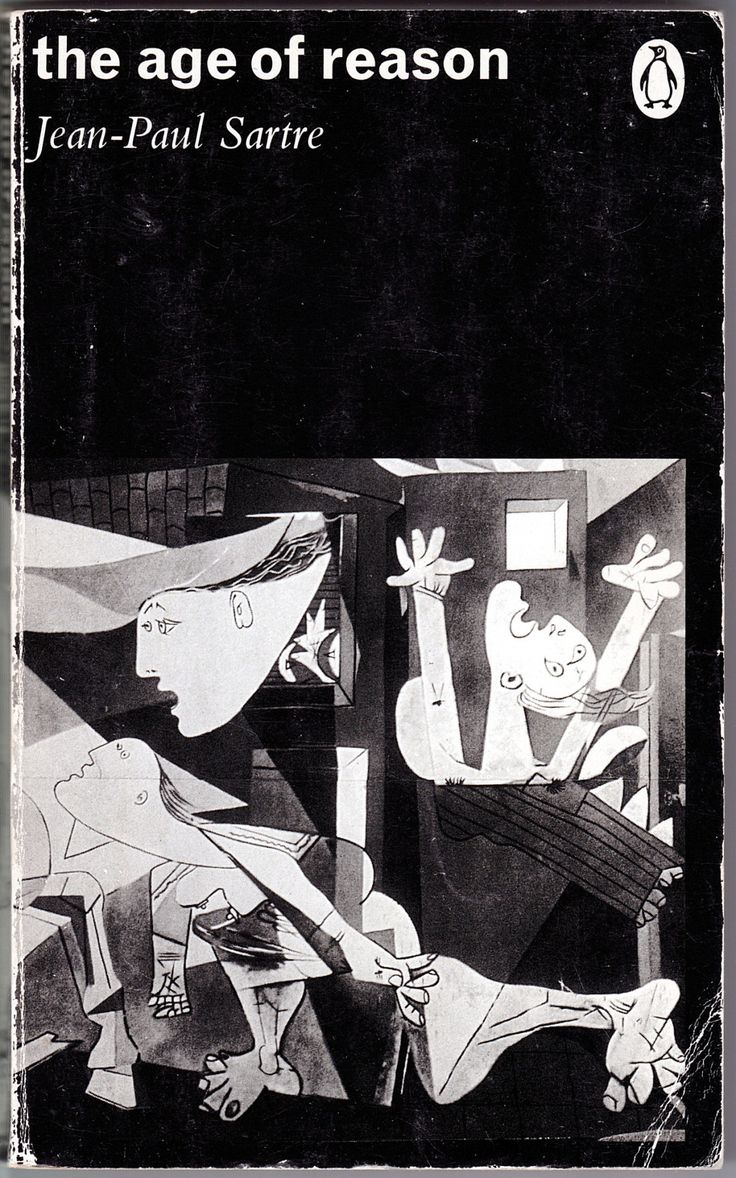 I’ve been attracted to existentialism ever since I was expressing my personality via Radiohead lyrics on my pencil case and Evangelion posters on my wall. So, I was interested to try this book out. It wasn’t what I expected.

This novel takes place over a single weekend in which Mathieu (a philosophy professor, Sartre was feeling unimaginative) is trying to organise an abortion for his mistress. He needs money and spends most of the weekend asking his friends (the foreign student, Boris; the suicidal sadist, Daniel; Mathieu's wealthy brother, Jacques) for a loan. The rest of the weekend he spends ordering bottles of champagne in late night jazz bars with exotic names. Which appears to be a mandatory pastime for Parisian's of the time.

I was relieved to find that these pages contain an actual story. I was dreadfully anticipating that it would be a four-hundred-page allegory for some Sartrean theory or another. There are also well drawn characters and a vivid setting. It’s in these spheres that Sartre really succeeds.

The Paris he describes is impressively immersive. Sweaty and claustrophobic, the reader can feel Mathieu’s hangover wincing under the Gallic sun. I am sure that Sartre was here inspired by Dostoevsky’s St Petersburg, and he rises to that form impressively.

I found the narrator’s internal voice very realistic, as if I was visiting someone else’s thoughts. The characters in this novel feel things very deeply. The denizens of Paris are in a constant state of existential angst, tossed around like characters in Greek tragedy. They seem sickened by the world they find themselves in (by far the most used word in the novel is ‘disgust’). This is interesting at first, funny at times, but most often it’s annoying.

The enjoyment I got from visiting Sartre’s Dantean vision of Paris dissipated when I realised that the novel’s tone wasn’t going to change. The feeling this novel gives you in the final ten pages is identical to the first. It wasn’t that nothing happened, it was that Sartre seemed either incapable or uninterested in making me care what happened. The tone (like the setting) became, well, stuffy. If you are interested in reading a psychological thriller of the type that this tries to be I would direct, you to “Crime and Punishment”. If you are interested in reading a philosophical novel from this period, I would direct you to Camus.

Finally, just when I thought this book couldn't be more annoying, why is my classic penguin edition purple? Sartre you vexatious bloody contrarian!